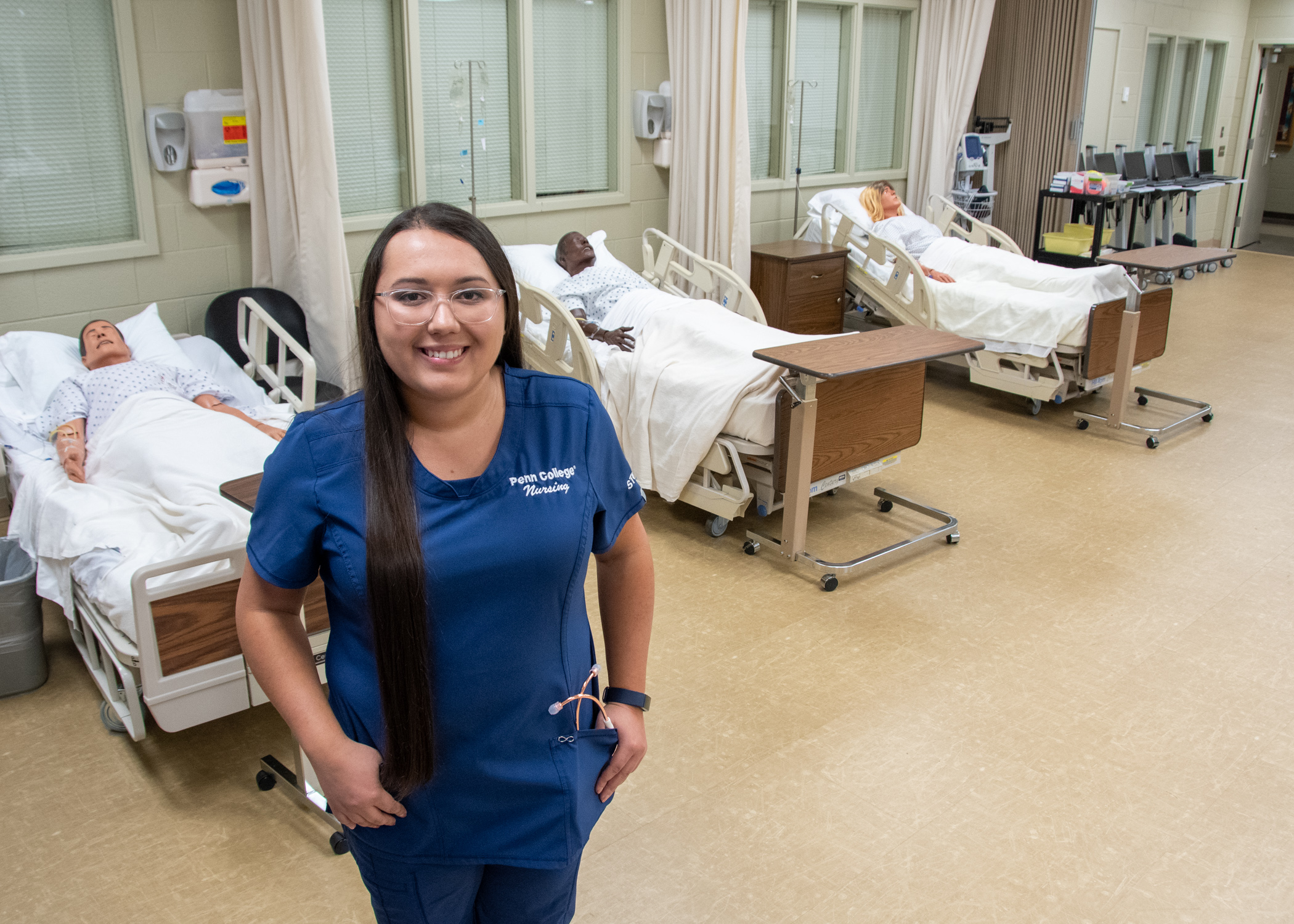 Who will support them?

Students recognize that those who give to Penn College are key to making their career dreams a reality.

“Without donors, we wouldn’t have what we have at Penn College,” said student Genevieve F. Guzman. “And Penn College is forever succeeding and exceeding everyone’s expectations.”

Guzman, a senior pursuing a bachelor’s degree in nursing, benefits from an array of computer-controlled patient simulators that can be programmed to make audible heart, lung and bowel sounds, whose eyes can dilate and produce tears, and who can exhibit a variety of complications. One gives birth.

Even more, she benefits from knowing that her career dream is becoming a reality.

“My whole life I just knew that I needed to be in the medical field,” she said. “I believe that … is why I am here, and that’s my part in society.”

Guzman represents the next generation of passionate leaders who will inspire industry and transform the communities where they live and work.

Thank you for helping students to secure their tomorrows.

The generosity of donors through endowed funds and scholarships – partnered with strong investment performance – has allowed the college to increase its scholarship gifts, from $827,690 awarded to students in 2018-19, to an anticipated $1.1 million in awards this academic year.

“By providing a scholarship to a student, you have built a support system for them to flourish in their studies,” said plastics and polymer engineering technology student Olivia C. Ferki, of Richboro, who received two Penn College Foundation scholarships. “You have believed in and inspired students to devote themselves to their education. And you have provided a gift that I am still unable to truly thank you for through words alone.”

Across campus, commitments from alumni, corporate partners, employees, parents, retirees and friends total $6.6 million in 2018-19, the largest amount raised in a single year. The Foundation Golf Classic alone experienced another record-breaking year, topping $125,000 in revenue for the endowed fund that now generates more than $65,000 annually for scholarships.

A “Start to Finish” scholarship, special because it was started by students to benefit students, reached endowment thanks to a crowdfunding campaign that included a commitment by two senior administrators to match up to $5,000 in new contributions to the scholarship.

The scholarship was established by Kacie L. Weaver, of Harrisburg, a 2016 alumna who earned a bachelor’s degree in applied human services; Kyani L. Lawrence, an applied human services student from 2013-16 who transferred to a college in her hometown of New Rochelle, New York; and Wilmer I. Clase, of Lancaster, a 2019 building science and sustainable design: architectural technology concentration alumnus. All were members of the student organization Minorities Lending Knowledge.

The scholarship benefits students who are enrolled full time, have completed 24 credits, maintain a cumulative GPA of 2.5 or better, and are members of a racial or ethnic minority as defined by the U.S. Equal Employment Opportunity Commission.

“We are proud to support the Start to Finish Scholarship because it represents the best of Penn College – a scholarship developed for students, by students,” said Carolyn R. and Elliott Strickland, who provided the match incentive. “This scholarship will help students, many from marginalized backgrounds, by providing needed funding so they can complete their ‘degrees that work’ at Penn College.” Carolyn Strickland is vice president for enrollment management/associate provost, and Elliott Strickland is vice president for student affairs.

In its 33rd year, the annual Penn College Foundation Golf Classic set records. The June 17 event, featuring Chuck “The Hit Man” Hiter, was the most successful in college history – topping $125,000 in revenue. Since its inception, more than 800 students have benefited from more than $800,000 in scholarships that have been awarded as a result of this annual event. 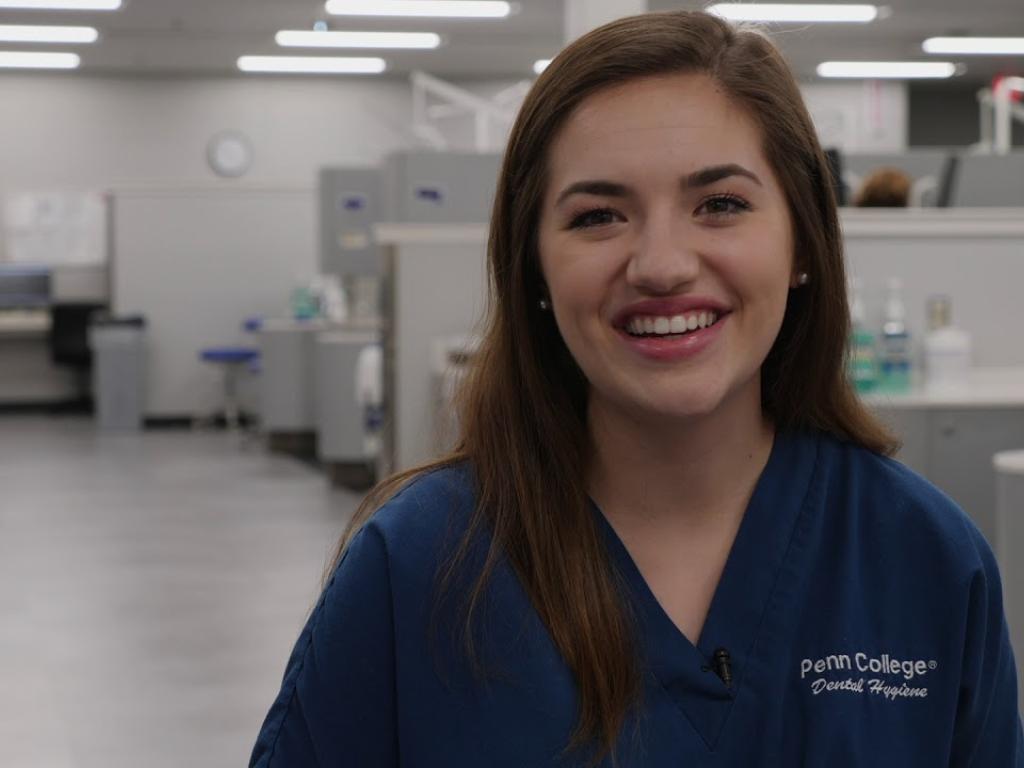 Thanks in part to loyal employees, alumni, corporate partners, retirees and other friends, Pennsylvania College of Technology is able to provide financial support for scholarships, academic programs, intercollegiate athletics and special initiatives benefitting students. As the outstanding Penn College students featured in this video prove, "Your gift works!"

Why, and how, I support Penn College 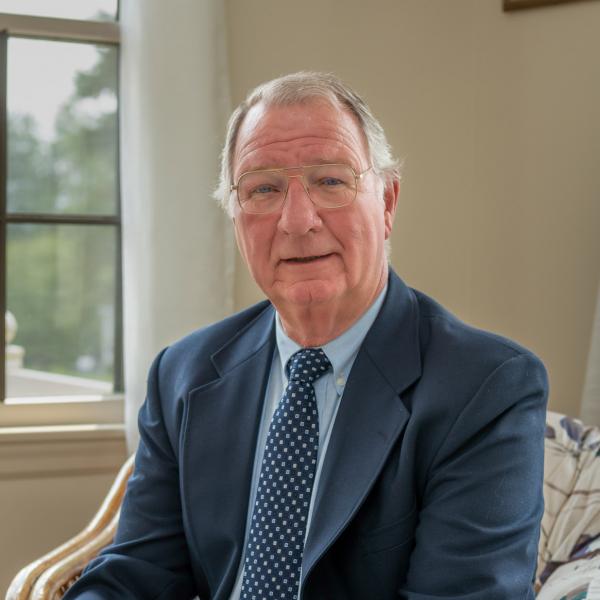 I choose Penn College as the primary recipient of my educational contributions because I have come to recognize that education focused on secure employment, a mission at which the college excels, provides the greatest benefit to the student, the community and the commonwealth. 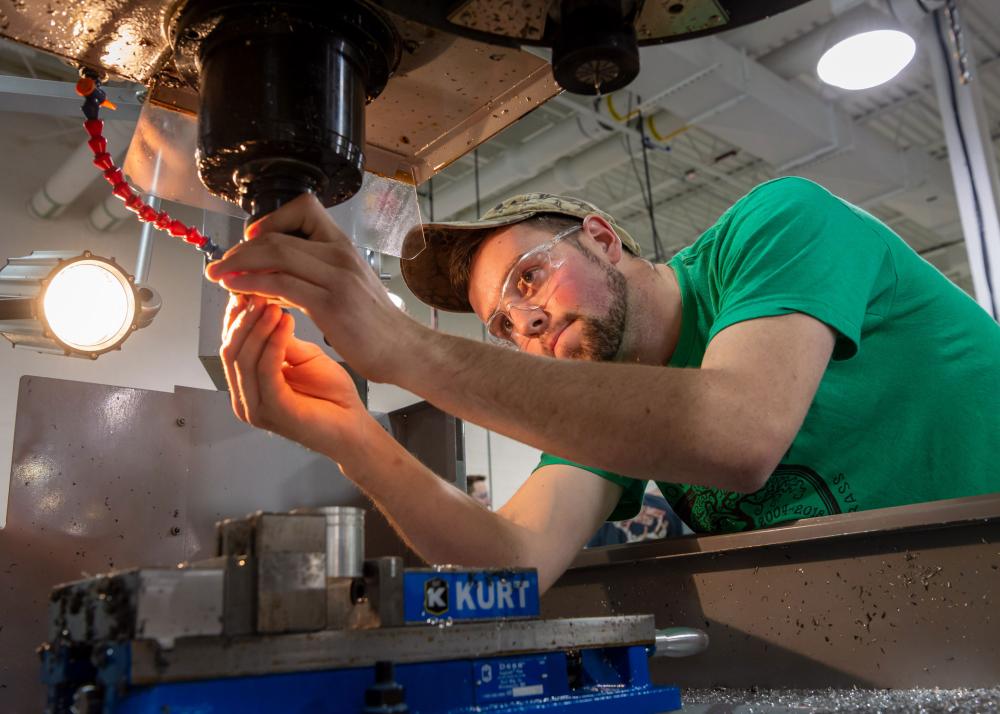 A $720,000 gift from The Donald B. and Dorothy L. Stabler Foundation of Harrisburg marks the fourth gift from the foundation to the Stabler Scholarship Endowment Fund at Penn College. The fund now totals $2.25 million in scholarship support for qualified, full-time Penn College students. 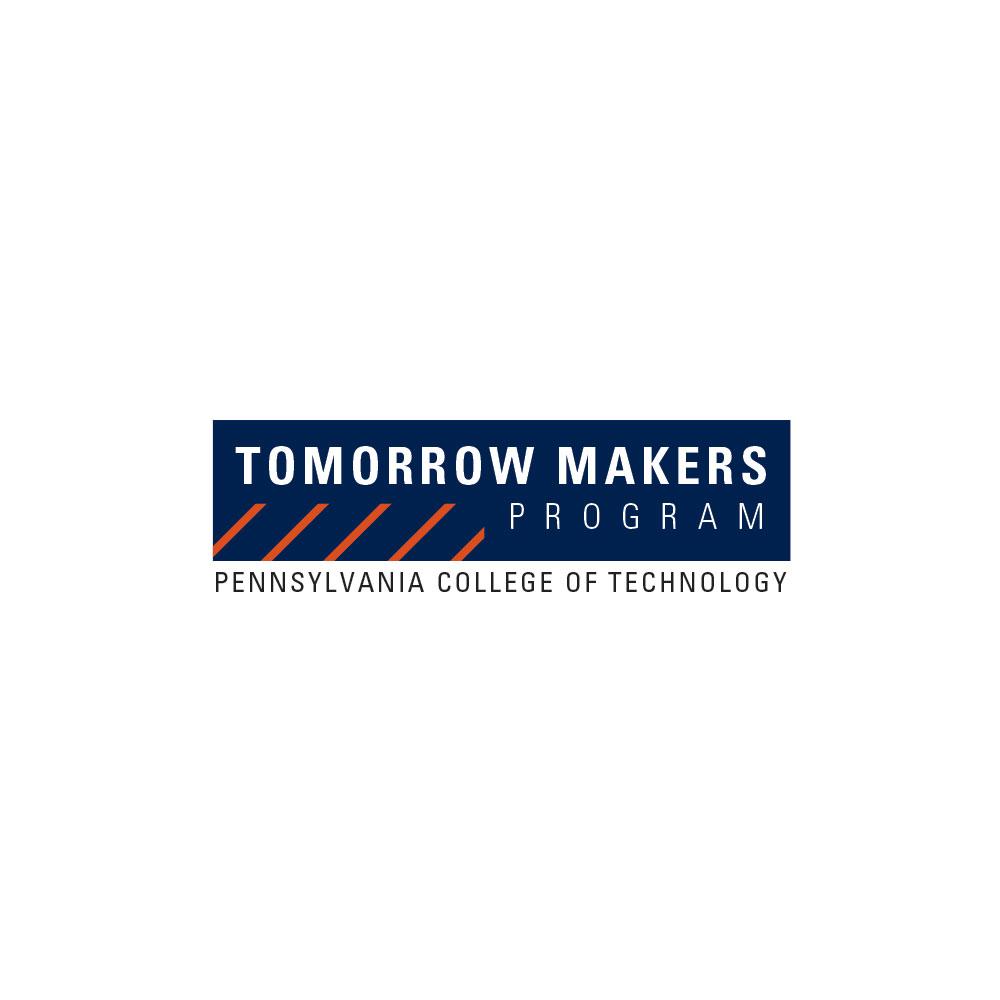 To date, 148 alumni have volunteered to join the college’s new Tomorrow Makers Program, which partners alumni with the college’s Admissions Office in recruitment efforts. Join the effort! 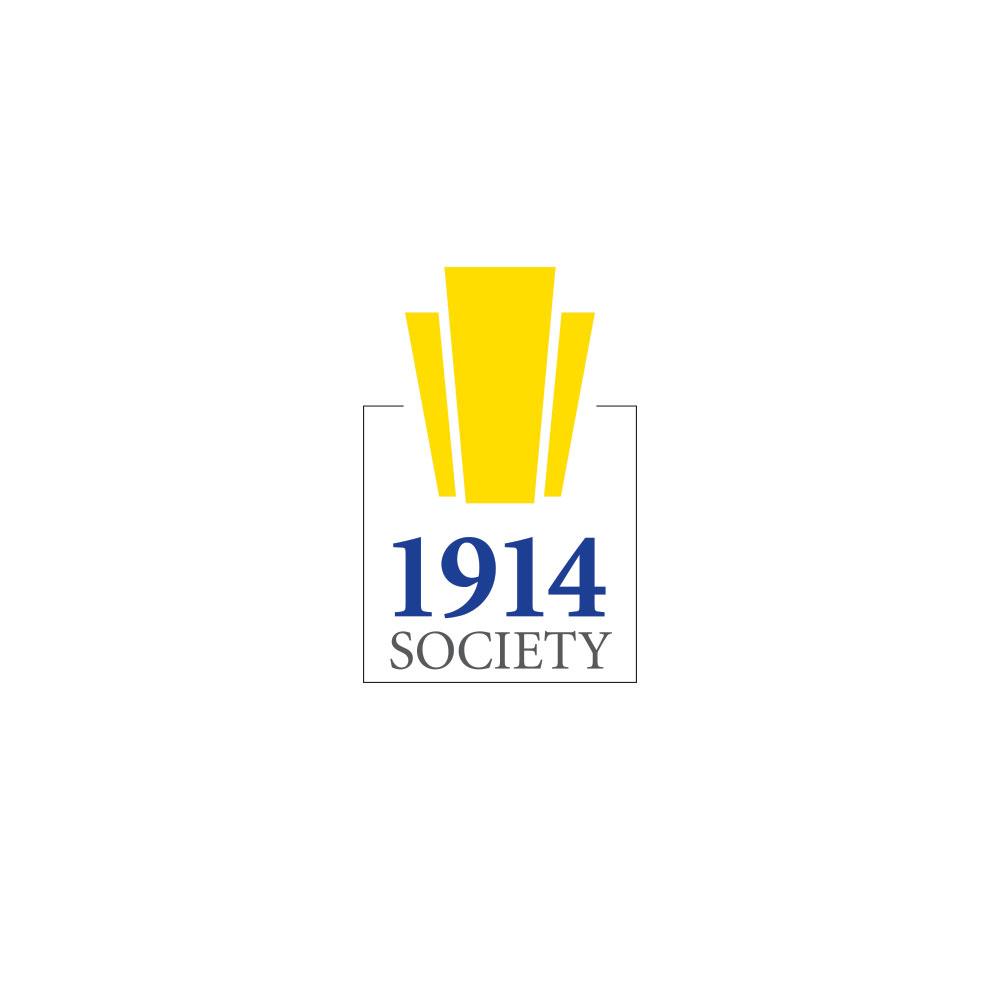 Penn College celebrates individuals who make annual gifts of $1,000 or more to support students as they work to turn their dreams into reality.

The Pillar Society recognizes individuals who have demonstrated their commitment to Penn College by naming the college or the Penn College Foundation as the ultimate beneficiary of a planned gift. 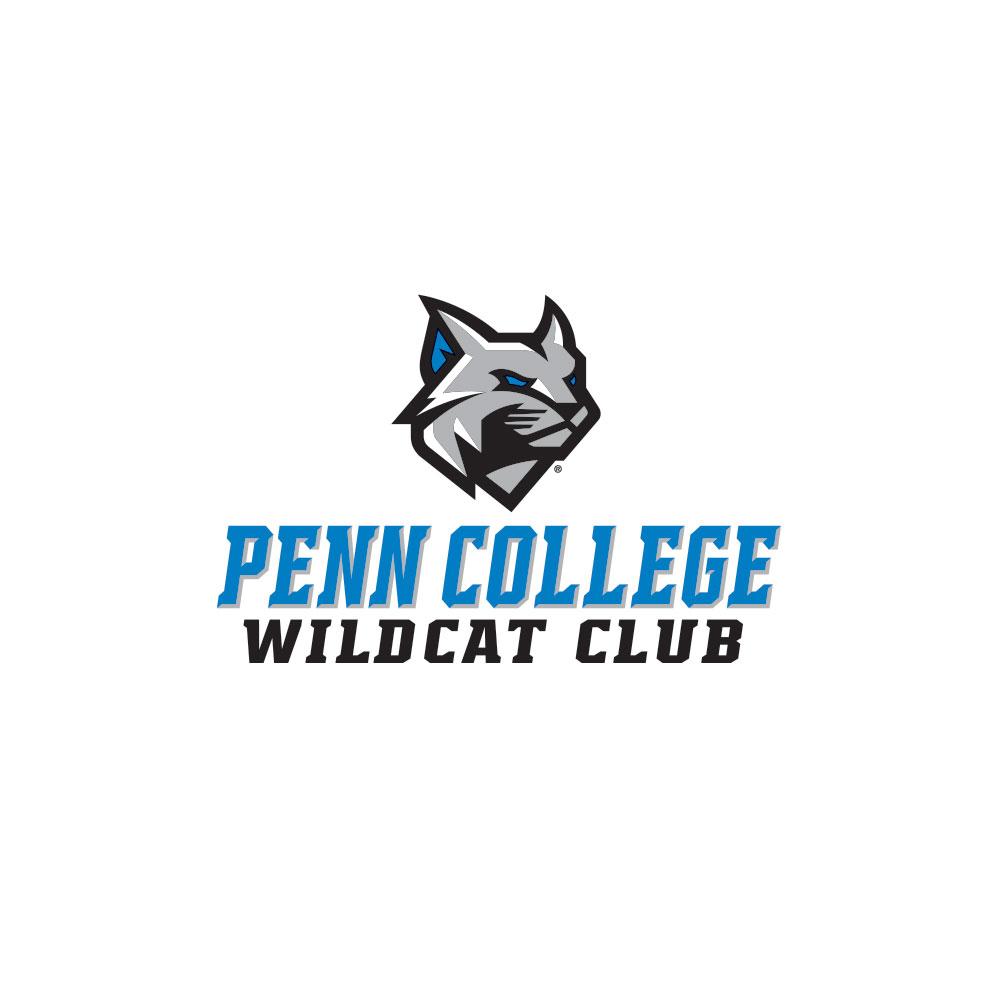