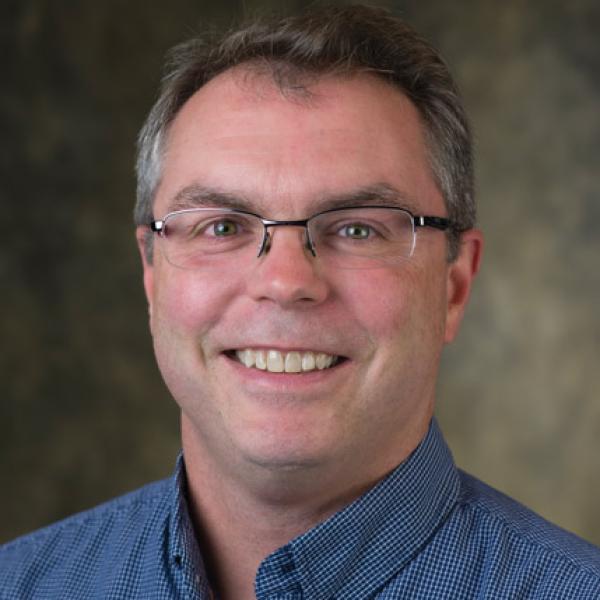 I have been teaching at Penn College since the fall of 1995, where I am currently a full Professor and senior member o fthe physics department.

Over the past two decades, I have been involved with several National Science Foundation (NSF) projects. The first was at NASA's Marshall Space Flight Center in Huntsville, Alabama. I spent a summer developing an introductory course on aerospace technology. In addition to developing this course, I worked in NASA's contact dynamics simulation systems laboratory. I have also spent time at both the Jet Propulsion Laboratory and the Kennedy Space Center through NSF's Chautauqua programs for college science teachers. I was awarded a second NSF summer fellowship with the Science and Technology Center for Photo-induced Charge Transfer through the University of Rochester's Chemistry and Electrical Engineering departments. My research focused on the electrical properties of silicon nanocrystals. Recently, I was awarded a $616,000 National Science Foundation grant to provide student scholarships to academically talented students with financial need.