A General Assertion is Worth Innumerable Pictures

Psychologists routinely distinguish intuitive from reflective processing in perception, cognition, and action. Intuitive processing, which is immediate, automatic, unconscious, effortless, and (often) inarticulate, comes in two versions. Maturationally natural intuitive capacities, what we might call “first nature,” concern matters that are fundamental to human survival, about which people typically receive little, if any, instruction. By contrast, after extensive experience in some area, usually involving considerable cultural support, reflective activities acquire a practiced naturalness and become intuitive. They become second nature.

Because it is so fundamental to human survival, the visual processing of the world (and images of it) is overwhelmingly a maturationally natural accomplishment. An intuitive mastery of reading and writing, however, is the result of practiced naturalness. It arises only after considerable exposure, training, and drill. Images concern particulars. General assertions concern conceptual relations, which are substantially removed from particulars and which figure in arguments. Written -- unlike spoken -- arguments are persisting representations that permit prolonged consideration and occasion thoughtful, critical responses, which can provoke counter-arguments.

The development of the printing press in the West in the fifteenth century launched a distinctive new era, in which the benefits of literacy, books, and schools became available to much larger numbers of people with profound and widespread social, political, and economic consequences. The last sixty years mark a period during which increasingly greater numbers of people are obtaining increasingly larger amounts of their information by means of the electronic transmission of visual images. The growing use of these modern technologies of visual imagery have also had a wide array of social and political effects, including the diminishment of literacy, the emergence of celebrity culture, the debasement of democratic processes, and the erosion of childhood.

Robert N. McCauley is William Rand Kenan Jr. University Professor at Emory University and founding Director of the Center for Mind, Brain, and Culture. McCauley’s research examines the cognitive foundations of science, technology, and religion. He authored Why Religion Is Natural and Science Is Not (Oxford UP, 2011) and wrote Rethinking Religion (Cambridge UP, 1990) and Bringing Ritual to Mind (Cambridge UP, 2002) with E. Thomas Lawson. He has edited The Churchlands and Their Critics (Blackwell, 1996), co-edited Mind and Religion (AltaMira, 2005), and published nearly one hundred papers. He has received grants from such institutions as the American Council of Learned Societies, National Endowment for the Humanities, and The John Templeton Foundation, and was elected president of both the Society for Philosophy and Psychology and the International Association for the Cognitive Science of Religion. Dr. McCauley was recognized for his teaching by the American Philosophical Association and received the Emory Williams Distinguished Teaching Award. Named the inaugural Massee-Martin/National Endowment for the Humanities Distinguished Teaching Professor, he also directed the Center for Teaching and Curriculum. Dr. McCauley writes a blog for Psychology Today entitled Why Religion Is Natural and Science Is Not: A Naturalist Examines the Cognitive and Cultural Foundations of Religion, Science, and More. 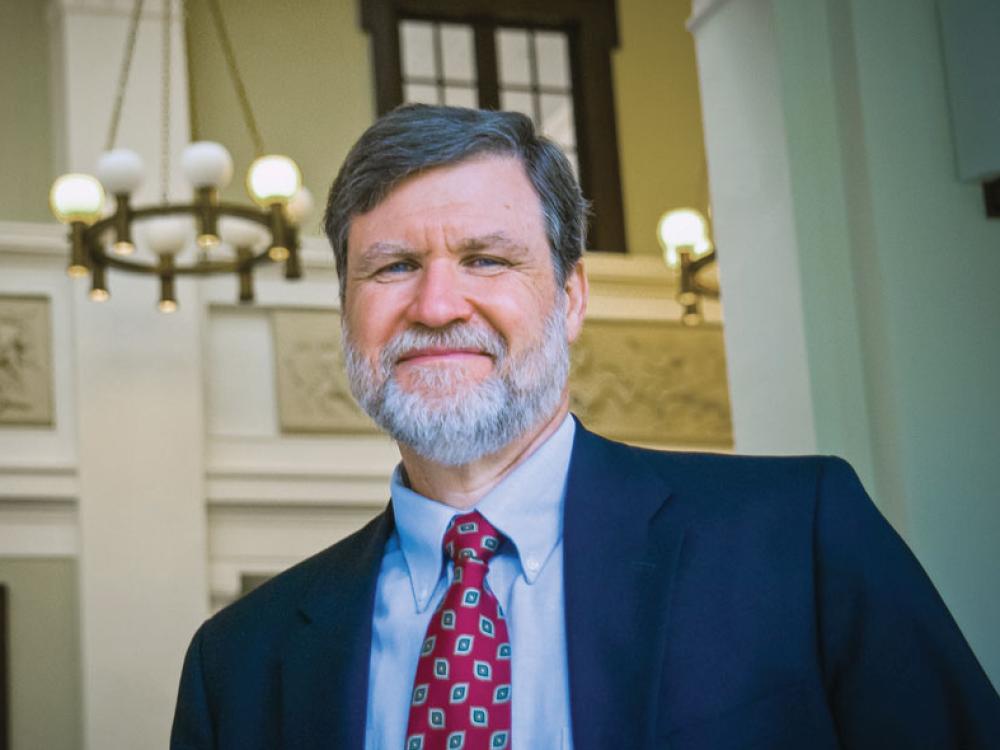