Andrew is a detective/SWAT medic for Manassas City Police in Virginia.

Brad is a station captain for Horry County (S.C.) Fire Rescue. He presented at the South Carolina State Firefirghters' Association's 2019 Fire Improvement Conference, completed a bachelor's degree in fire science management from American Military University in 2018, and is a state director for the Firefighter Cancer Support Network. He married Mindy Yorks in September 2017. They reside in Aynor, S.C.

Jennifer is an administrative assistant for Penn State. She resides in Bellefonte.

James is an information security analyst for UPMC Susquehanna. He resides in Williamsport.

Phillip is a lieutenant for the Anne Arundel County (Md.) Fire Department, responsible for the daily staffing of a large department in the Baltimore-Washington metro area. He resides in Marysville.

Tim is a technician for Dassault Aircraft Services. He resides in Cochranville, Pa.

Thomas is a project engineer II for Harkins Builders. He resides in Monrovia, Md.

Dhaval is a lead virtual design and construction/building information modeling coordinator for McClure Co. He resides in Gettysburg.

Jermaine is a direct support professional for Hope Enterprises. He resides in Williamsport.

Sean is the research and innovation manager for Sekisui SPI. He resides in Bloomsburg.

Michael is a new business administrator for UGI Utilities. He resides in Watsontown. 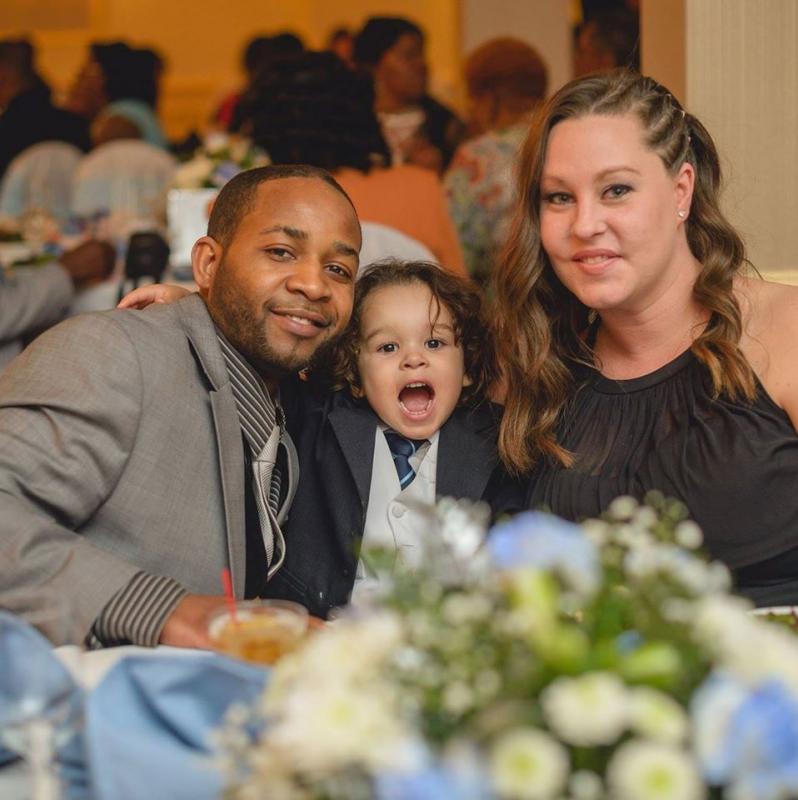 Rohan is the human resources and compliance director for CompanyVoice. He resides in Harleysville.

Mindy is a nurse practitioner for UPMC. She resides in Montoursville. 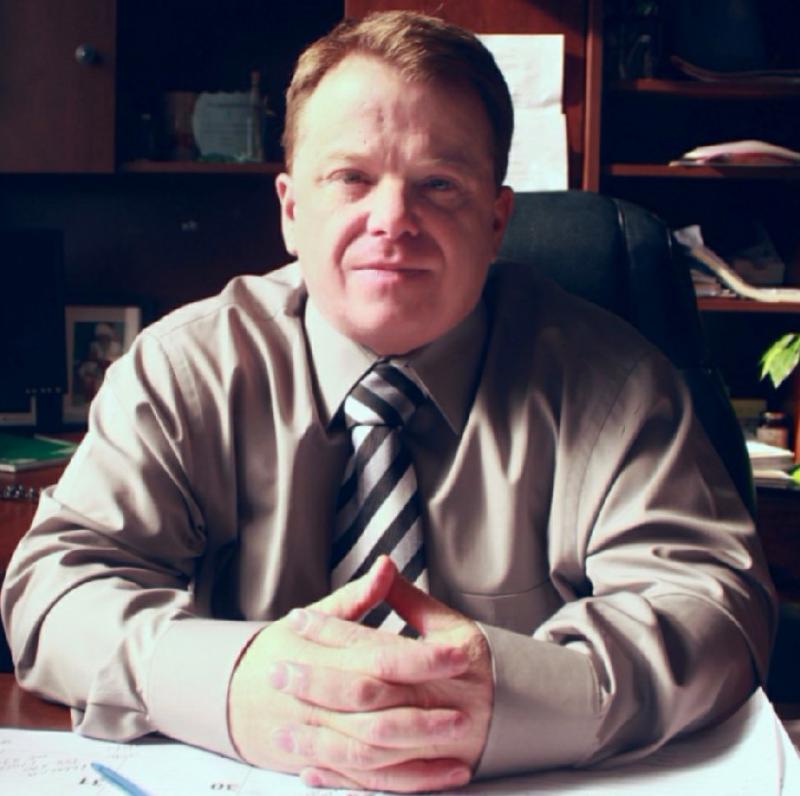 Anthony is a licensed clinical alcohol and drug counselor. He maintains a private practice, Anthony DeFazio, LCADC LLC. He resides in Belmar, N.J. 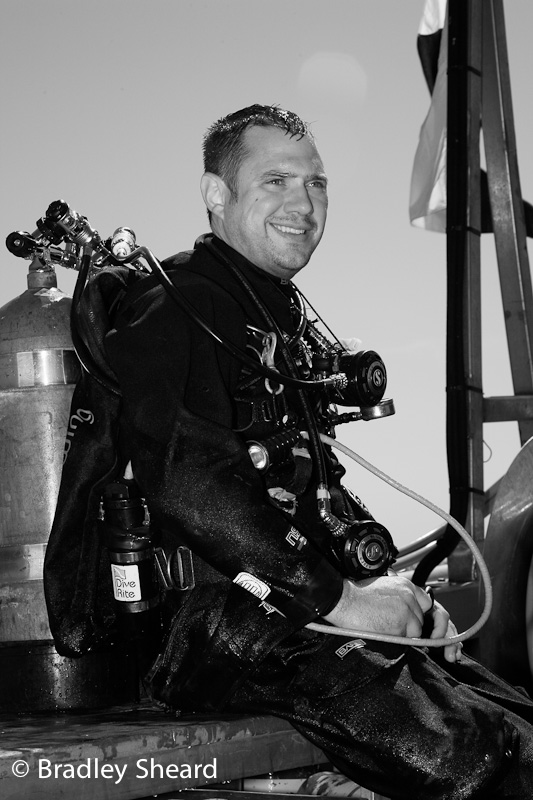 Andrew is an account executive for DCI Fleet Services. He recently welcomed a son, William. The family resides in Media.

Joshua is the creative director for Mount Saint Mary's University. He resides in Kingston.

Gaven is a training program manager for the Federal Emergency Management Agency. He resides in Shickshinny.

Jared is a program manager for West Pharmaceutical Services Inc. He resides in Jersey Shore.

Brian works in sales for W.A. DeHart. He resides in Muncy.

Zachary is a manufacturing engineering and maintenance supervisor for Flowserve Corp. He resides in Suffolk, Va.

Joshua is a learning systems administrator for Penn College. He resides in Montoursville.

Richard is a chief estimator/project manager for River Front Recycling and Aggregate. He resides in Levittown.

Jessica is a PA for MedExpress urgent care center. She and husband, Harry A., '09, welding technology, reside in Dover, Del. 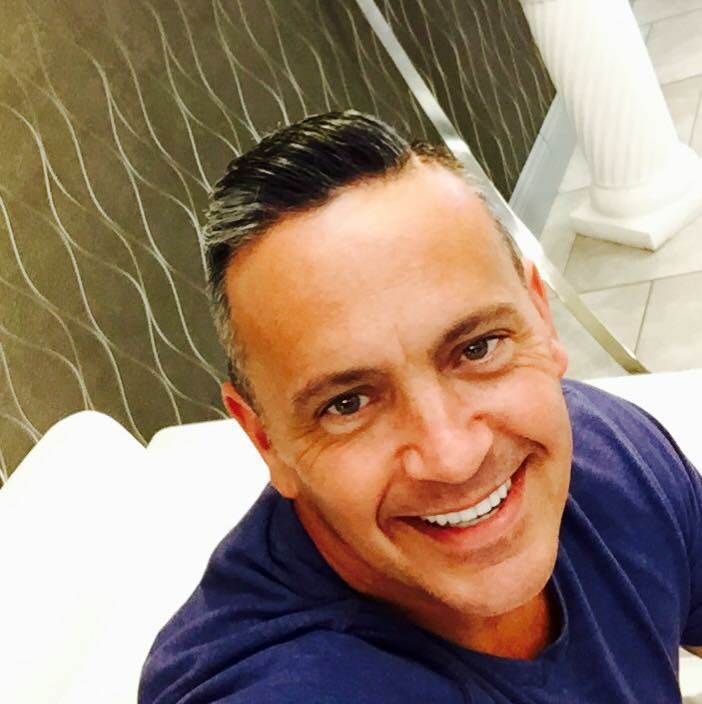 Larry is the vice president of sales for Supplysource, where he is responsible for sales, marketing, design and customer service. He resides in Williamsport.

Alexander is an HVAC service technician for Walton & Company. He and his wife welcomed their first baby, a boy, in July 2018. They reside in York.

Ryan is the CEO of Jubilee Ministries. He resides in Myerstown.

Lauren is an administrative assistant for Plante & Moran, PLLC. She resides in Reynoldsburg, Ohio. 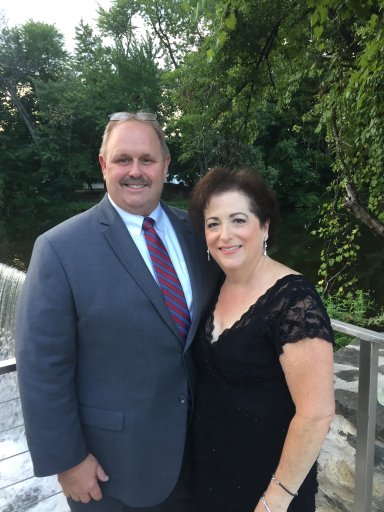