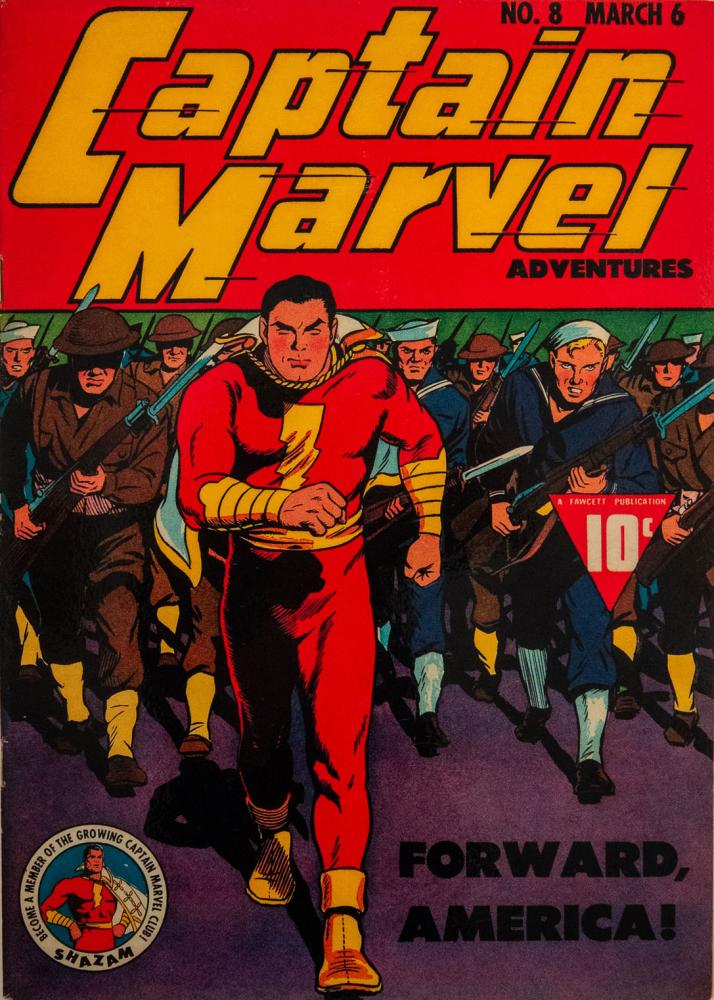 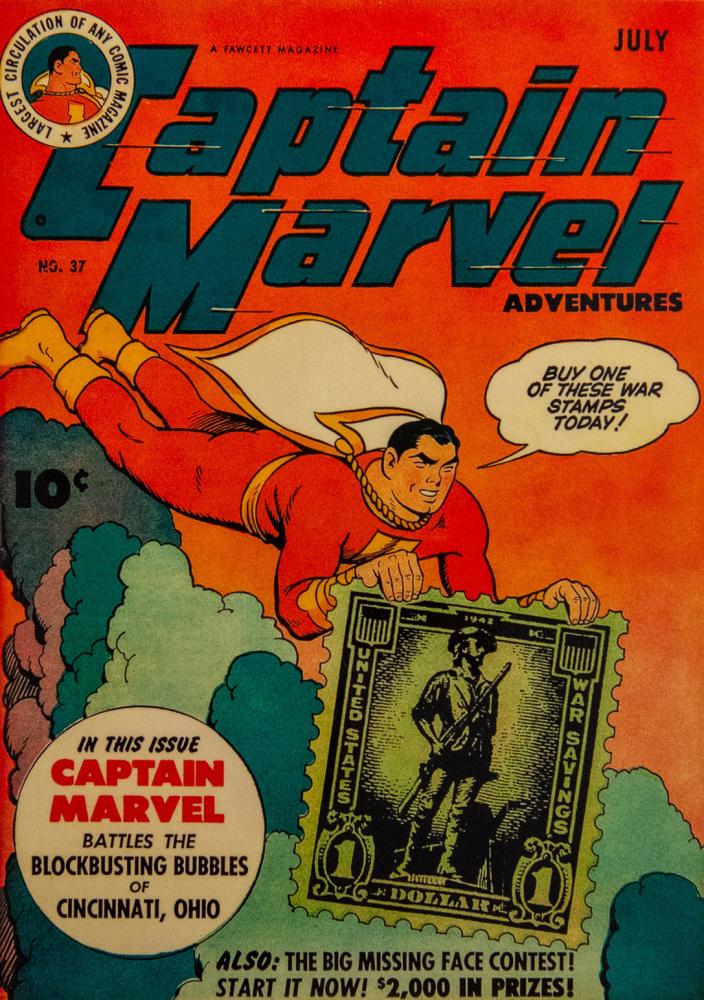 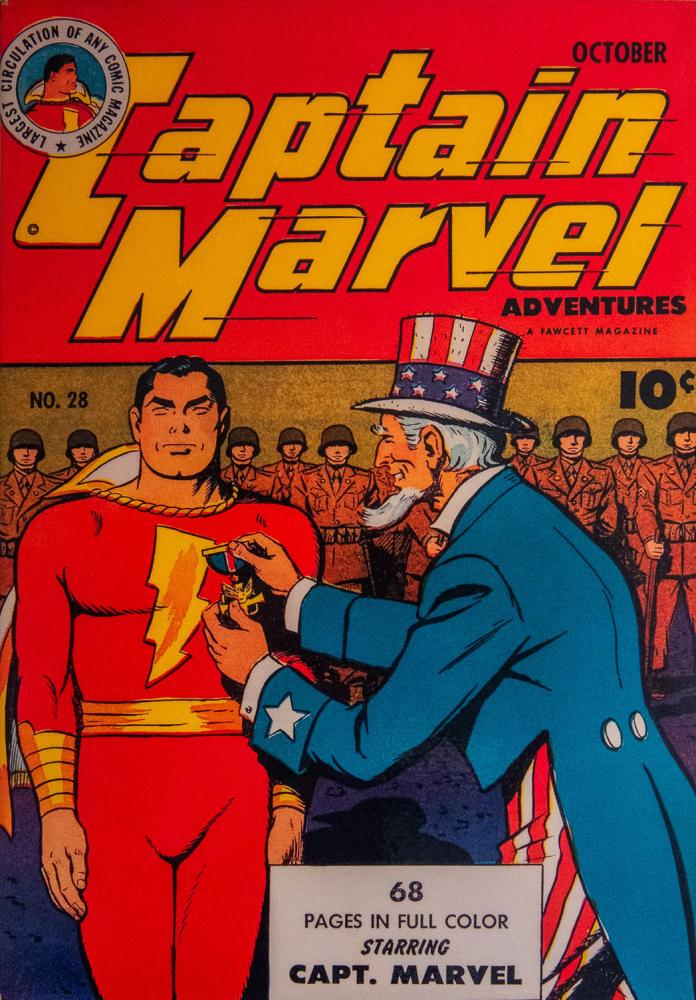 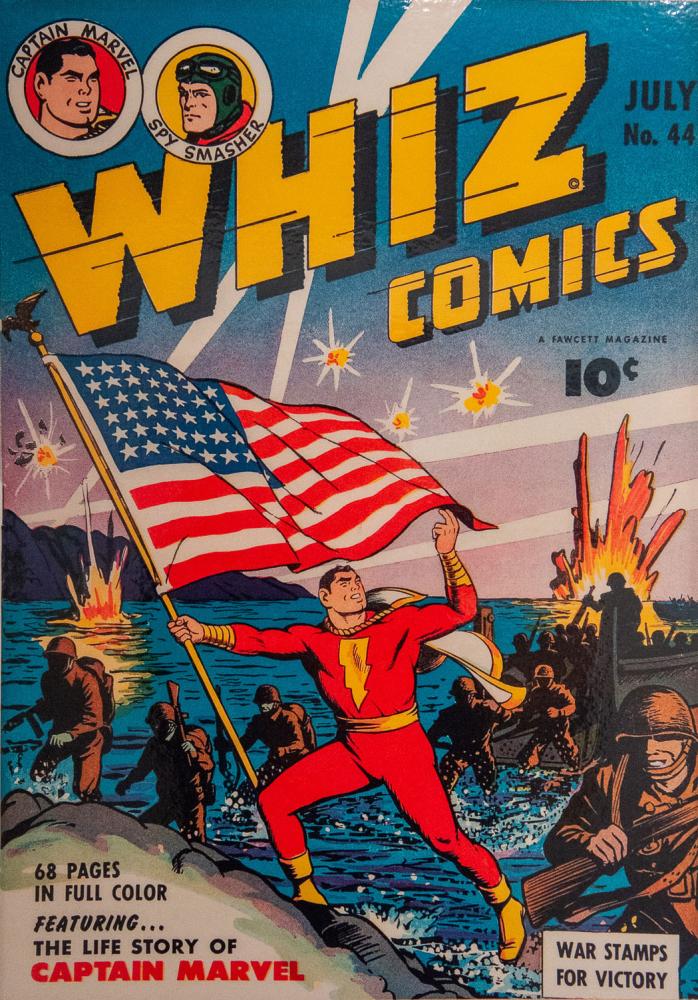 The Man Behind Captain Marvel

The incredibly gifted Charles Clarence Beck, simply called “Beck” by those who knew him best, was the grumpy old uncle of the comic book business. His observations about the state of the business are legendary and are matched only by his contribution to the medium that made him famous. No other artist in the history of comics is so inextricably linked to a single character. It’s quite impossible to hear the name C.C. Beck and not at once think of Captain Marvel.

Beck hailed from Zumbrota, Minnesota; back in those days Fawcett Publications was headquartered in the Minneapolis suburb of Robbinsdale. After finishing art school, he took a job working up material for Fawcett’s humor magazines and went along when the company relocated to New York – it was the Depression and work was hard to find.

Beck was 29 when he first drew Captain Marvel for Whiz Comics. The character and the series caught on, and before long he was drawing stories for both Whiz Comics and the new Captain Marvel Adventures series. Beck was the rare artist who valued the words just as much as the pictures – even when he wasn’t the writer. He cultivated a storytelling technique that was masterful in its effectiveness – don’t let the cartoon style of his artwork fool you. He wanted more than anything else to keep the reader’s eyes moving. He once wrote, “You must keep the reader turning the pages, not bring them to a screeching halt with a huge display of fancy artwork that will take them a half hour to figure out.” He avoided extraneous details, kept his panels the same size, and sequenced them in the same way that an animator would, minimizing the differences between one panel and the next in order to keep the story flowing along as smoothly as possible. Beck abhorred all of the artists who treated their panels as individual works of art – and had no problem speaking out about it.

All in all, Beck’s career as a top comic book artist lasted just over a decade (aside from the occasional return), and ended in 1953 when Fawcett got out of the business. Captain Marvel was never a Superman rip-off – at least not any more than every other costumed superhero was, and a great deal less than most. But the fact of the matter was that the Big Red Cheese was undeniably the Man of Steel’s most popular rival – often outselling him – and the DC brass believed they couldn’t sit idly by and watch him eat into their profits. So they sued.

Fawcett wound up defending itself in a decade-long legal battle, but ultimately, staring at steeply declining postwar sales figures, it threw in the towel.

Over the years, comic book enthusiasts have put DC through the ringer for running Fawcett out of the comic book racket. But perhaps the saddest outcome of the sorry episode was not only the loss of Captain Marvel himself (ironically, not a DC property), but the embittering of the artist who made him great.

Beck returned to the character twenty years later when he was hired by DC, in 1973, to pencil the stories for their Captain Marvel revival, Shazam!. (Marvel Comics had claimed the Captain Marvel trademark in the meantime.) Beck clashed with the editorial staff and quickly tired of drawing what he believed to be substandard content. When he submitted a story of his own for consideration, the reworked script he got back was unrecognizable. He tried to draw it, but quit in disgust after just a few pages and returned the script to DC. They never called on him again.