John Powers - Not a Breath of Wind 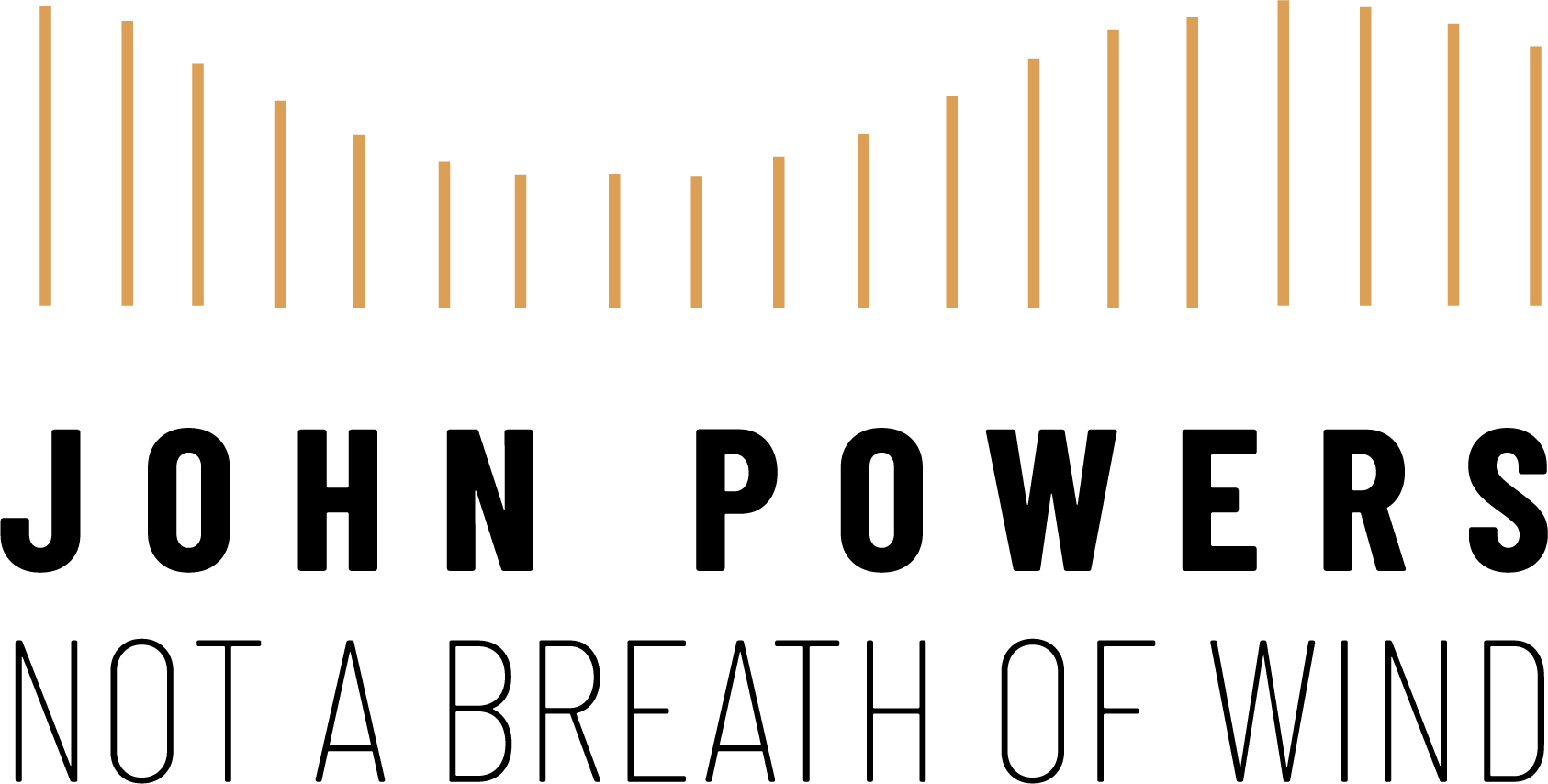 The allure of the unattainable and its connection to the passage of time are central to John Powers’ creative work, often manifesting through the inclusion of sound and motion as compositional elements. Influences from classical myth, Buddhist philosophy, landscape, and visions of the afterlife intersect freely with interests in technology, music, history, language, and geometry. His exhibition includes kinetic sculpture, carved objects, assemblage, and video works. Though disparate in form and technique, the work is invested in materiality, movement, and the poetic complications that arise at the intersection of the two.

John Powers was born in Frankfort, Indiana in 1978. He studied art history at Vanderbilt University and earned his MFA in sculpture, with distinction, at the University of Georgia. His work has been featured in The New York Times, World Sculpture News, Sculpture Magazine, Art Forum, The Huffington Post, Art in America, The Boston Globe and on CBS News Sunday Morning. He is the recipient of a Guggenheim Fellowship, the Virginia A. Groot Foundation Award, and a Joan Mitchell Foundation MFA Grant. Powers currently lives and works in Knoxville, Tennessee where he is an Associate Professor of Sculpture and Time-Based Art at the University of Tennessee. 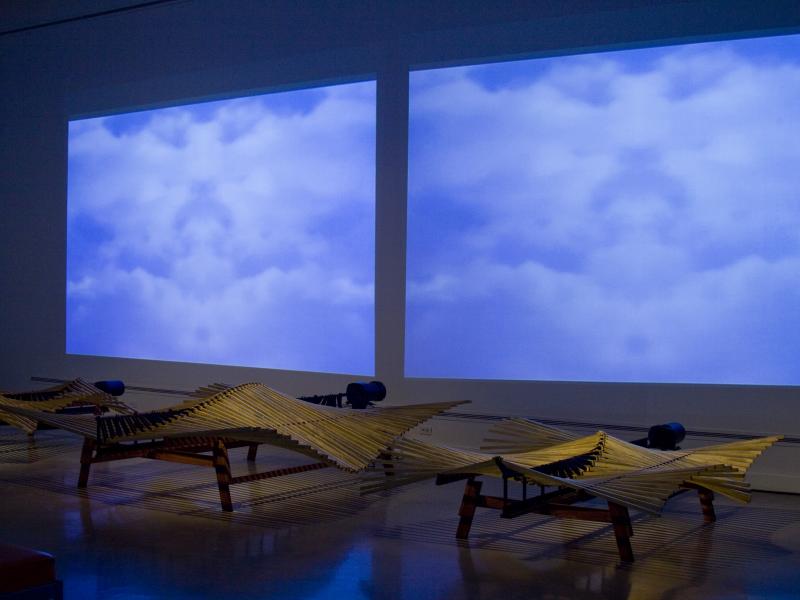 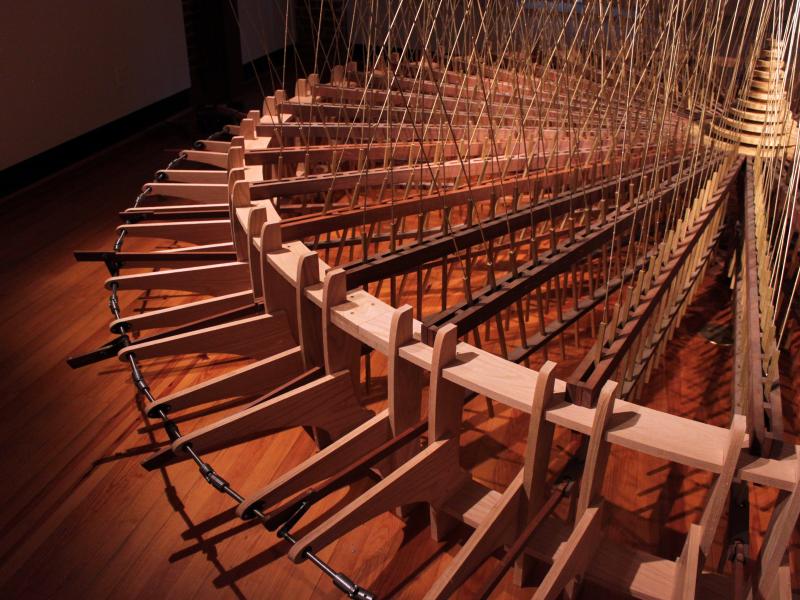 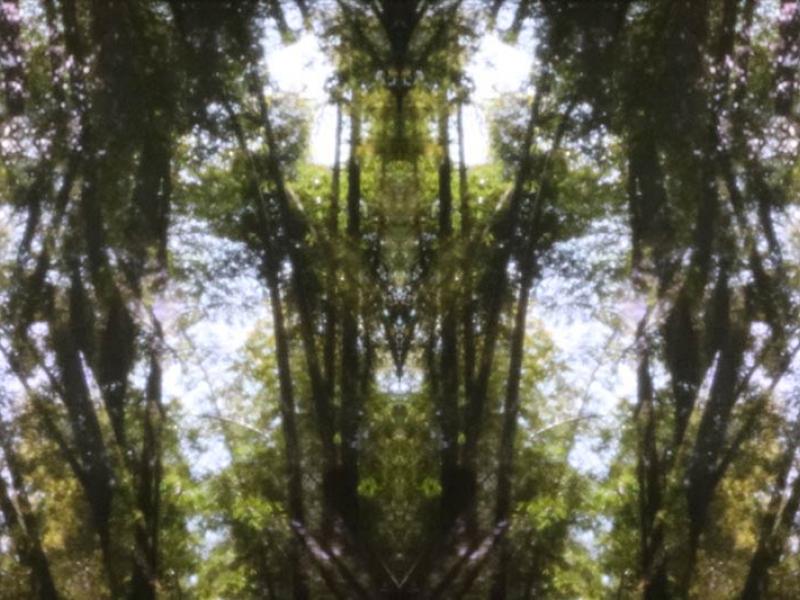 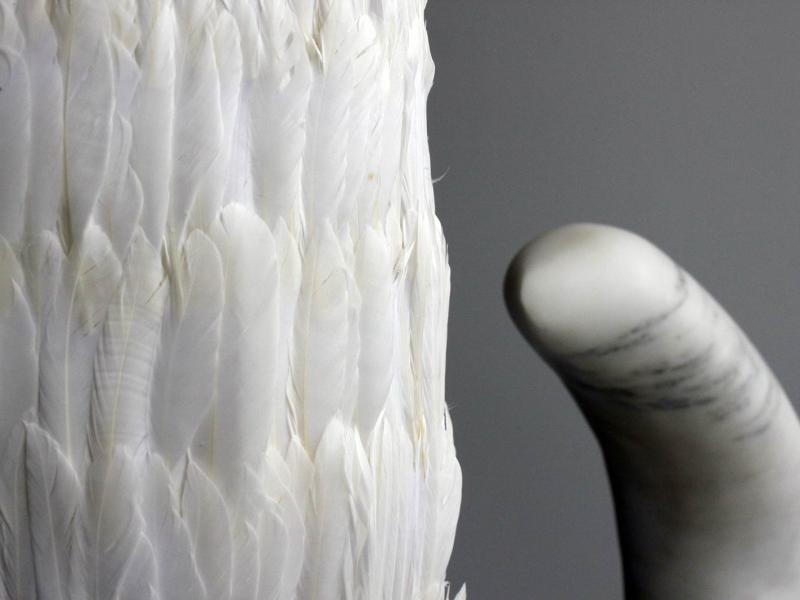 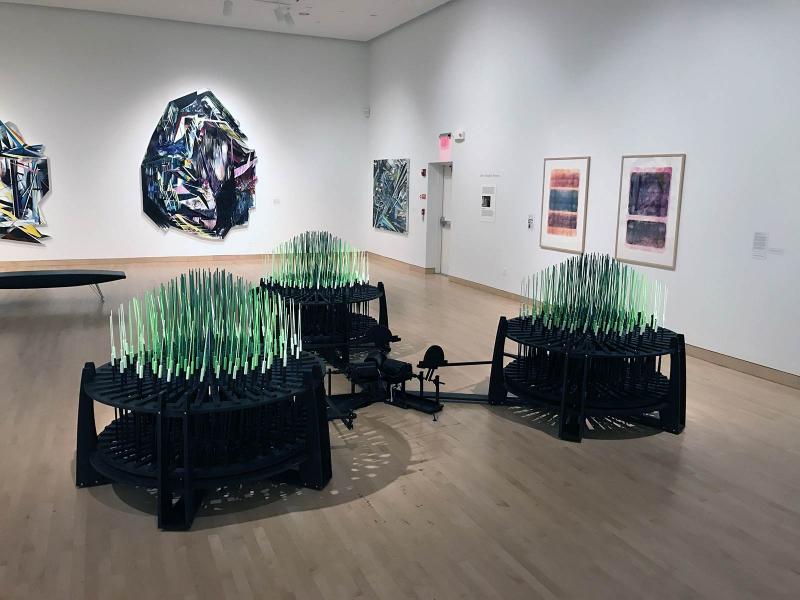 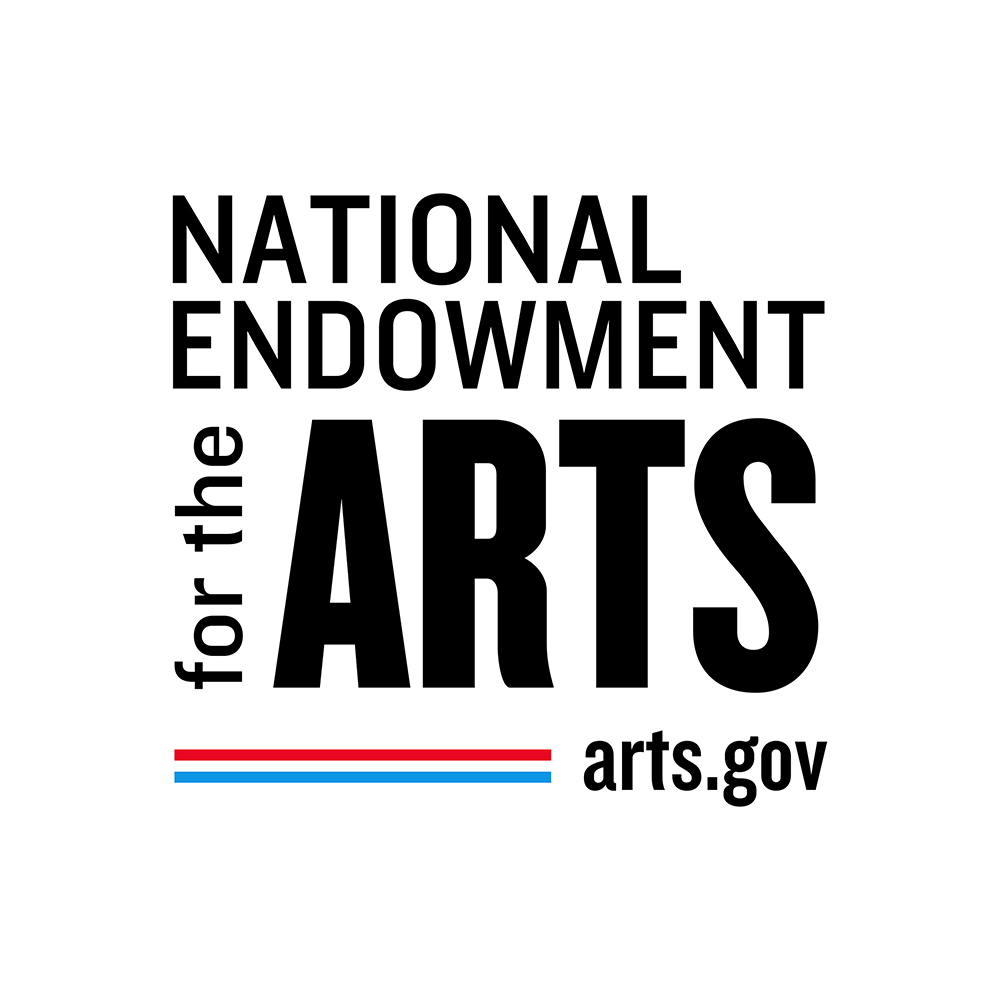