Presented by Sophia Brueckner, Assistant Professor in the Stamps School of Art and Design and the School of Information at the University of Michigan.

People’s ability to envision the future tends to fall between two unhealthy and unconstructive extremes. On one side, there are those who are blindly optimistic about technology. This attitude is sometimes termed “technosolutionism”, the naïve idea that every problem can be solved with technology. At the other extreme are those so critical of technology that they adopt an unrealistic Luddite attitude, avoiding technology altogether; or they assume that a dystopian future is inevitable and, as a result, become passive. Critical optimism navigates between these two extremes, encouraging an earnest hopefulness that also incorporates a healthy dose of criticality.

What futures are possible, which are probable, and, most importantly, which might be preferred? Requiring skills from art, design, and engineering, the creation of aesthetically resolved prototypes can meaningfully communicate visions of the future to people of all backgrounds.

Sophia Brueckner, born in Detroit, MI, is an artist, designer, and engineer. Inseparable from computers since the age of two, she believes she is a cyborg. She received her Sc.B. in Computer Science and Applied Mathematics from Brown University. As a software engineer at Google, she designed and implemented products used by tens of millions and later on experimental projects within Google Research.

Brueckner earned her MFA in Digital + Media at the Rhode Island School of Design where she explored the simultaneously empowering and controlling aspects of technology (UX design and computer programming in particular) through her artwork. At the MIT Media Lab, she combined the understanding that interfaces structure thought processes with ideas from cognitive behavioral therapy and embodied cognition to design and build haptic devices for mental well-being.

Brueckner feels an urgency to understand and raise awareness of technology's controlling effects, and to encourage the ethical and thoughtful design of new technologies. To do so, she teaches Sci-Fi Prototyping, a course combining science fiction, building functional prototypes, and the ethics of invention/design. Since 2011, she taught multiple versions of the class to students and researchers at MIT, Harvard, RISD, Brown, and the University of Michigan. Both the class itself as well as the students’ individual projects received international recognition and were featured by The Atlantic, Smithsonian Magazine, Wired, NPR, Scientific American, Fast Company, and many others.

Brueckner’s work has been featured internationally including at SIGGRAPH, ISEA, the Peabody Essex Museum, the Bemis Center for Contemporary Art, the Urban Institute for Contemporary Art, and the Leaders in Software and Art Conference in New York. She is especially interested in the application of embodied cognition to interaction design, wearable technology, digital fabrication, generative systems, and sound. She recently joined the University of Michigan as an assistant professor in the Stamps School of Art and Design and the School of Information where she teaches sci-fi prototyping, digital fabrication, design, and creative programming. Her ongoing objective is to meaningfully combine her background in design and engineering with the perspective of an artist to create technologies that inspire a more positive future. 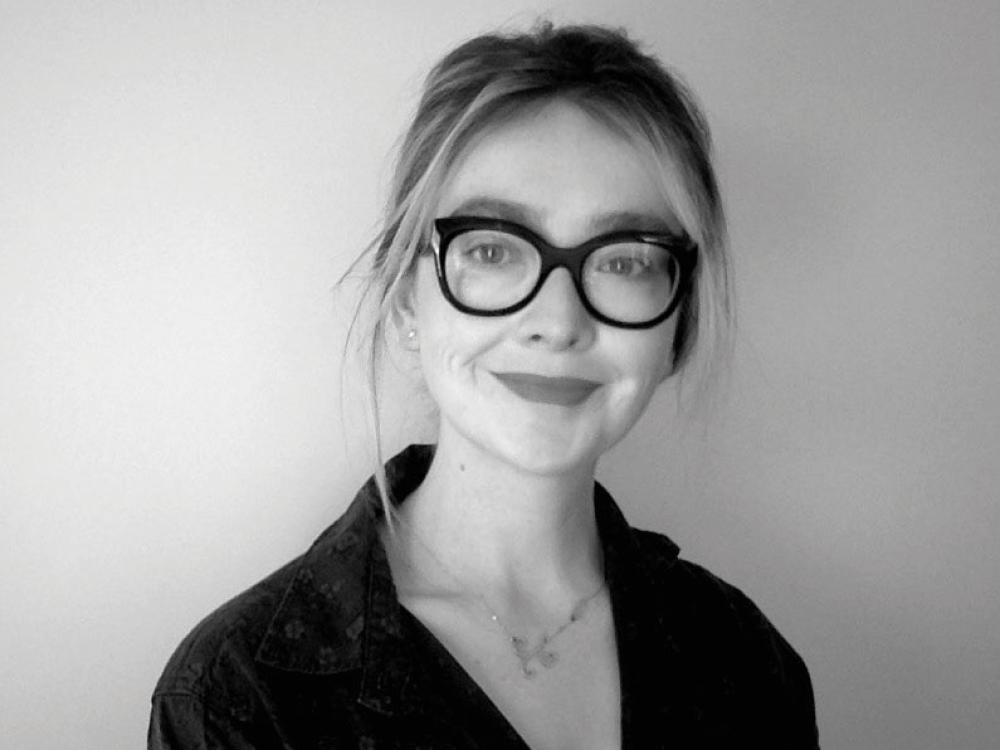