It has been scientifically proven that time is not absolute; it is a quantity that depends upon relative speeds, gravity, and even space itself. How can this fact allow a person to travel into the future? Can science and technology manipulate time so that you can live a longer life? Why is relative time so important in modern technological devices? How can literature be used to manipulate one’s own perception of time? This presentation will discuss the fundamental definition of time and investigate some of the interesting ideas behind human efforts to control it.

Dr. David Richards holds a Ph.D. in Instructional Systems from Penn State University, a Master of Science in Physics from the University of Alabama and a bachelor’s degree in Physics from Mary Washington College. He is a full professor at Penn College in the Natural Science Department where he teaches physics, astronomy, and spaceflight courses. He has taught at the college since 1995, receiving the Innovative Excellence in Teaching, Learning and Technology Award in 2005 and an Excellence in Teaching Award in 2007. He is currently the principal investigator of a 2014 National Science Foundation STEM scholarship grant, and has received NSF research fellowships at the University of Rochester and NASA’s Marshall Space Flight Center. In addition, Richards has served as vice president and president of the Central Pennsylvania Section of the American Association of Physics Teachers, receiving a Distinguished Service Award in 2008, and was a member of the national executive committee for Research in Physics Education. 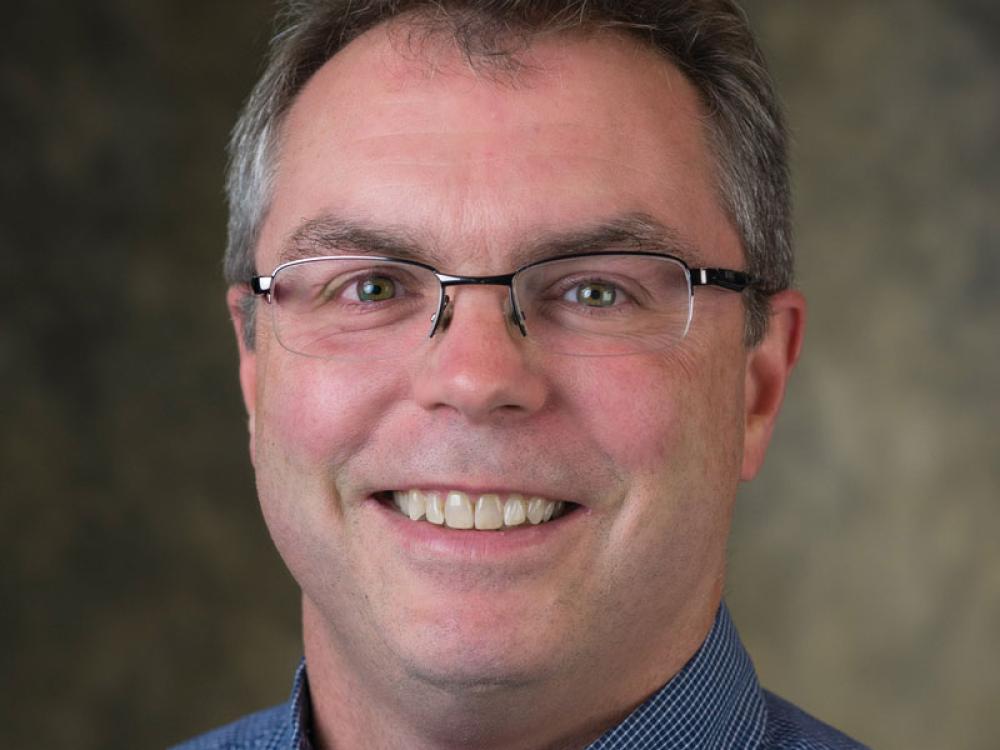