Presented by Dr. Gary A. Sojka.

Along the way to the present there have been periods of wide-spread famine and mass starvation. The response to those challenges has been, in general, to develop more integrated and interconnected food production and procuring systems, providing the human population more food security, diversity and health-sustaining nutrition.

But that has come with serious costs. Food now often projects a larger “carbon footprint” than in the past. The global agricultural system consumes water and fossil fuels at an alarming, and possibly unstainable, rate. Heavy use of pesticides and herbicides has proven dangerous to human health, soil health and the environment. Global agriculture is likely the largest single source of air and water pollution. And even at this heavy cost, billions of the world’s people are still food-insecure, malnourished and sometimes even starving.

As if this were not sobering enough, the science of demography predicts that the present population of approximately seven billion, two-hundred and fifty million will expand to at least nine billion people in the next few decades.

This presentation discusses the prospects of living in such a crowded world and the potential sustainability of a global food production system already straining to meet the needs of the present population. Attention will be paid to distribution of human beings across the globe, reductions in food waste, improved agricultural techniques, genetic manipulation, and new modes of approaching agriculture and aquaculture and the social, political and ethical issues that will need to be confronted if our species is to survive.

He has been a faculty member at Indiana University, Bloomington where he also served as Chairman of Biology and Dean of Arts and Sciences. He was the 13th President of Bucknell University and President of the Pennsylvania Association of Colleges and Universities.

Gary has served as a commissioner of the Middle States Association of Colleges and Schools, the Pennsylvania Gaming Control Board, The NCAA President’s Commission, the Snyder County Planning Commission and the Institute of European and Asian Studies. He has been a member of the Board or Trustees at St. Mary of the Woods College, Coe College, the Geisinger Medical Foundation, The Susquehanna Valley Chorale, SunCom Industries, Entremetric and Commonwealth Bank.

He has been elected to the Coe College Football Hall of Fame and the Bucknell Athletic Hall of Fame. Bucknell’s basketball venue, the Sojka Pavilion, is named in his honor as is the grove of oak trees in front of the Bucknell President’s house. He is a recipient of the Adam Smith Award from Economics Pennsylvania, The Sheep Skin Award of the Pennsylvania Association of Colleges and Universities and has been named an Outstanding Alumnus of Coe College. He has served as President of the American Livestock Breeds Conservancy and the Philadelphia Society for the Promotion of Agriculture. He holds memberships in the American Academy of Microbiology, The American Association for the Advancement of Science, Pennsylvania Association for Sustainable Agriculture, the Philadelphia Society for the Promotion of Agriculture, The Livestock Conservancy, the Society for the Preservation of Poultry Antiquities, and Phi Beta Kappa.

Gary and his wife, Sandy, are endangered livestock breed conservators in Middleburg, PA where they operate a farm specializing in endangered breeds of sheep and poultry. 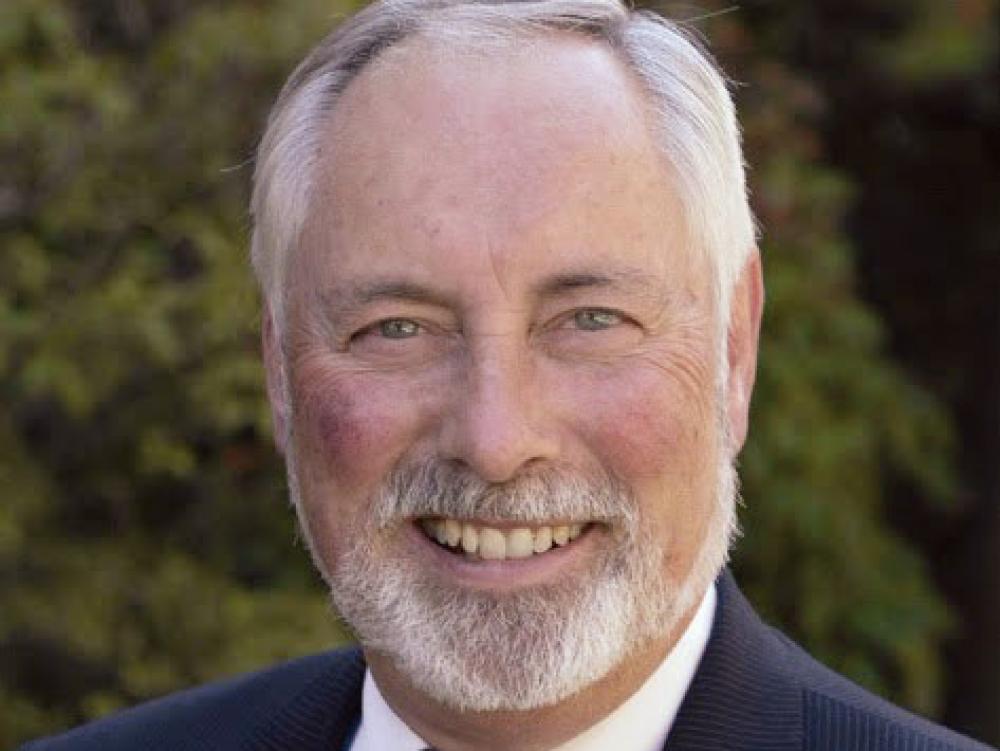