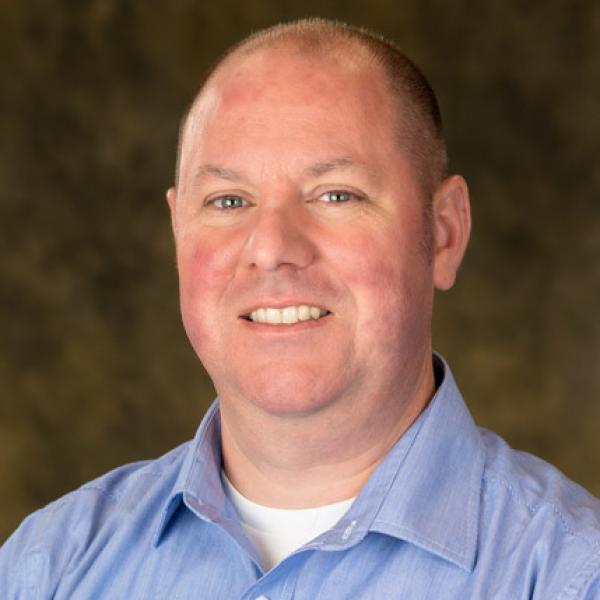 Frank Gillis has a background in residential, light commercial, and commercial Heating, Ventilation, and Air Conditioning/Refrigeration (HVAC/R).  He earned an Associate of Science in HVAC from Pennsylvania College of Technology and holds certifications from the National Oil heat Research Alliance (NORA), North American Technician Excellence (NATE), and Building Performance Institute (BPI).  His experience working with a local HVAC contractor inspecting, repairing, and installing residential and light commercial systems led him to transition into weatherization where he focused primarily on heating systems for low-income families.

Prior to coming to Pennsylvania College of Technology, Frank served in the US Navy’s Submarine Force for more than 20 years before retiring and moving into the private sector. Frank’s initial training was in operating and maintaining communications equipment, but served in a variety of assignments to support the needs of the command organization. As his Navy career progressed, he found himself drawn more to maintenance and maintenance management.  One constant throughout Frank’s naval career has always been the desire to teach and help others understand the concepts and lessons passed down to him. Frank has numerous awards, but more than anything, cherishes the letters of appreciation, written in crayon, he’s received from the many school children that experienced his Submarine tours.