William is a journeyman tool and die maker/craftsperson for B. Braun Medical Inc., where he maintains plastic injection molds that make medical products for hospitals. He traveled to the company's Germany locations for a four-month learning experience. He resides in Palmerton.

Heather is an architectural designer for Publix Super Markets. She resides in Lakeland, Fla.

Jessie is a senior reimbursement manager for UPMC Susquehanna Home Care and Hospice. She and her team of 12 manage cash control and remittance processing for seven business units. She resides in Altoona.

Steven is a paramedic for Geisinger Medical Center. He resides in Muncy. 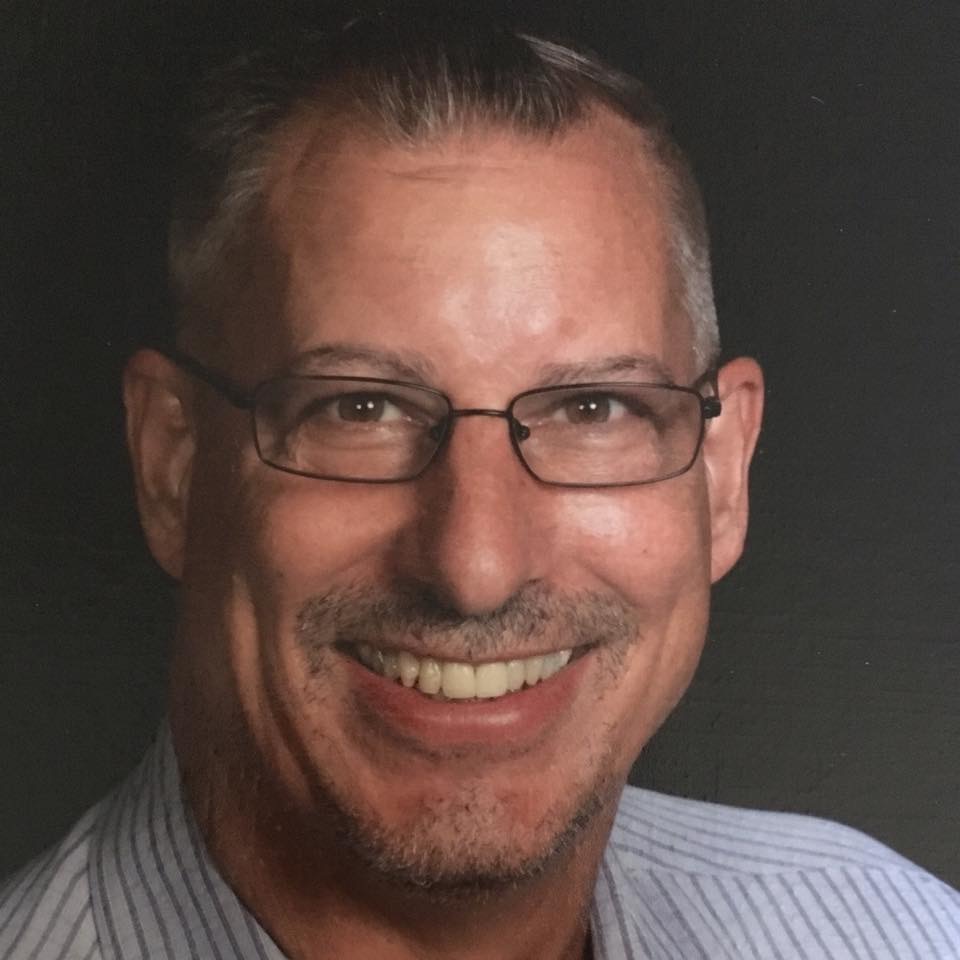 Geri is a paramedic for Cy-Fair Volunteer Fire Department, one of the largest, busiest volunteer fire departments in the U.S. She resides in Tomball, Texas.

Lon retired as a senior foreman after 39 years of work for National Fuel Gas, where he supervised employees at a distribution facility that supplied natural gas to 7,500 customers in western Pennsylvania. "My education at WACC was a benefit in my employment at National Fuel," he said. He resides in Marble.

Jared is a project manager for Whiting-Turner Contracting Co. He resides in Baltimore.

Ashley is an intervention specialist for the Crisis Center of Tampa Bay, where she provides crisis counseling and comprehensive information and resource referrals. She resides in Tampa, Fla.

Rebecca is a certified surgical technologist for UPMC Susquehanna. She resides in South Williamsport.

Kristen is a graphic designer for U.S. Foods, designing menus for restaurants of all sizes and types, nationwide. Her design work has won awards from Graphic Design USA, the American Advertising Federation and the Outdoor Advertising Association of America. She resides in Allentown.

Ryan is the lead carpenter for The Lawrenceville School, a private boarding and day school in New Jersey. He's also an active beekeeper at the school's farm and owns an apiary. He resides in Morrisville.

Michael is an engineer in field test data services for Southwestern Energy. He and his wife, Melissa (Frank), '14, nursing, reside in Towanda.

Kayla is an urban/recreation service forester for the state's Department of Conservation and Natural Resources, serving several counties in southeastern Pennsylvania. She resides in Boyertown.

Christina is an LPN for Interim HealthCare, responsible for pediatric home health care. She resides in Muncy.

Erick is an assistant operations manager/welding engineer for Custom Engineering Co. He resides in Grove City.

Daniel is an automation support manager for Red Lion Controls. He resides in Manheim.

Miranda is an RN for UPMC Susquehanna. She resides in South Williamsport.

Tim resides in Gamble Township and is employed by UPMC Susquehanna as a paramedic platoon chief. He also enjoys teaching future emergency medical technicians at the Pennsylvania College of Technology. He was named the Susquehanna Regional EMS Paramedic of the Year in 2013 and the Lycoming County Paramedic of the Year in 2013 and 2018. He holds a bachelor's degree in emergency management and a master's degree in health care administration, both from University of Phoenix.

Richard is the IT director of infrastructure and operational solutions for Phoenix Contact. He is pursuing a doctorate in business administration from University of Maryland University College. He resides in Mechanicsburg.

Sandy is an MRI technologist for St. Vincent Healthcare in Billings, Mont. She resides in Big Timber, Mont.

Daniel is a manufacturing engineer for Dresser-Rand, part of Siemens Power and Gas. He resides in Port Allegany.

Jodi is an office administrator and market researcher for the National Golf Foundation. She adopted four children, all siblings, via Florida's foster care system. They reside in Loxahatchee, Fla. 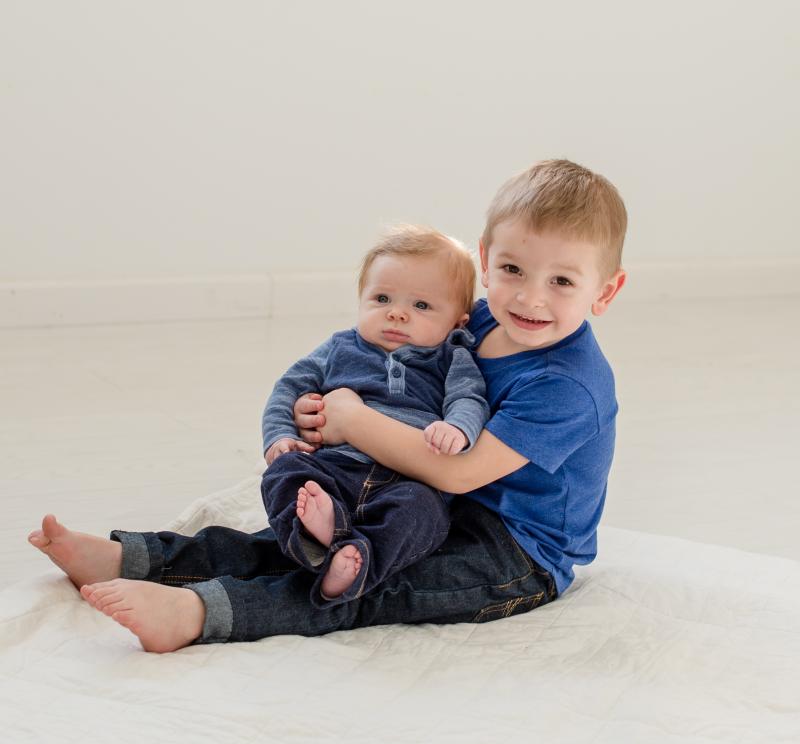 Anthony is a product manager for Construction Specialties. He and wife, Hannah (Yates), '10, accounting, welcomed their second son, Carson, in January 2019. They reside in Muncy. 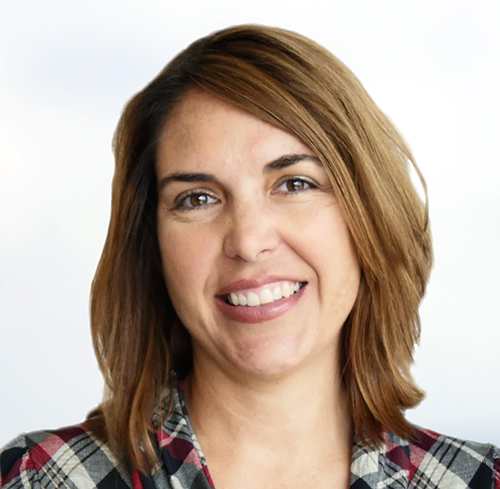 Kimberly is a UI/UX designer for Blackboard. She designs websites for K-12 school districts around the country. She resides in Davenport, Fla.

Scott is the assistant director of campus safety for Elmira College. He resides in Lawrenceville.

Benjamin is an automation engineer for Multi-Dimensional Integration. He resides in York.

Vincent retired from Eaton Corp. after 29 years in its research department, where he was a materials test lab engineering supervisor. At Eaton, he helped to design electronic cruise control and auto emissions controls. In earlier work for RCA, he was part of the launch crew - working in communications - for NASA's Mercury MR-3 and MR-4 missions in 1961, which launched astronauts Alan Shepard and Virgil "Gus" Grissom, respectively, into suborbital flight. He resides in Battle Creek, Mich.