Williamsport Area Community College was just a year old in 1966-67 when it fielded its first intercollegiate team, men’s basketball. (It had previously been Williamsport Technical Institute.) As the season approached, a writer for the student newspaper asked a practical question: “After we start into the basketball season, how are we to be called? A fine winning team needs a name or mascot that will be adapted into the life and future of our school.”

The paper’s next issue, on Nov. 2, issued a challenge – with a payoff. Submit a nickname and win $10.

The Spotlight student paper didn’t reveal the winner, but a February issue noted that the “WACC Wildcats” had won their first game.

The face? That’s a different story. 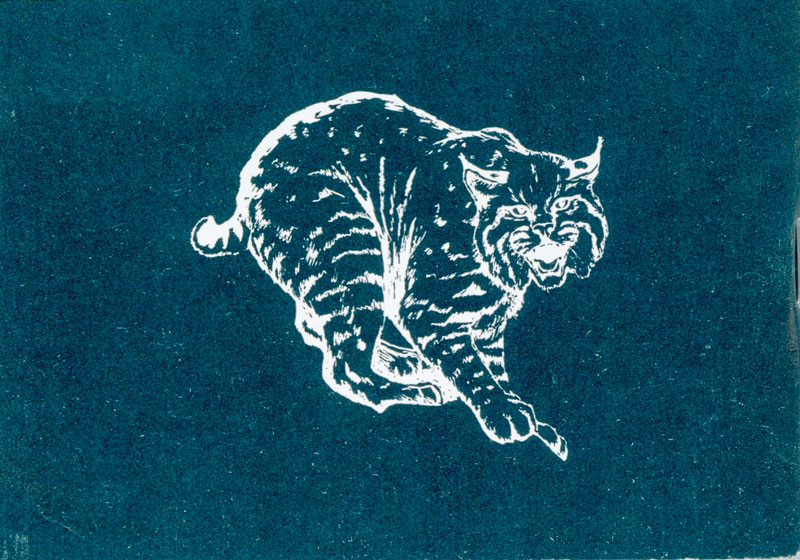 The earliest images available in the Penn College archives show an appropriately wild version, modeled after the bobcat common to the woods of northcentral Pennsylvania. 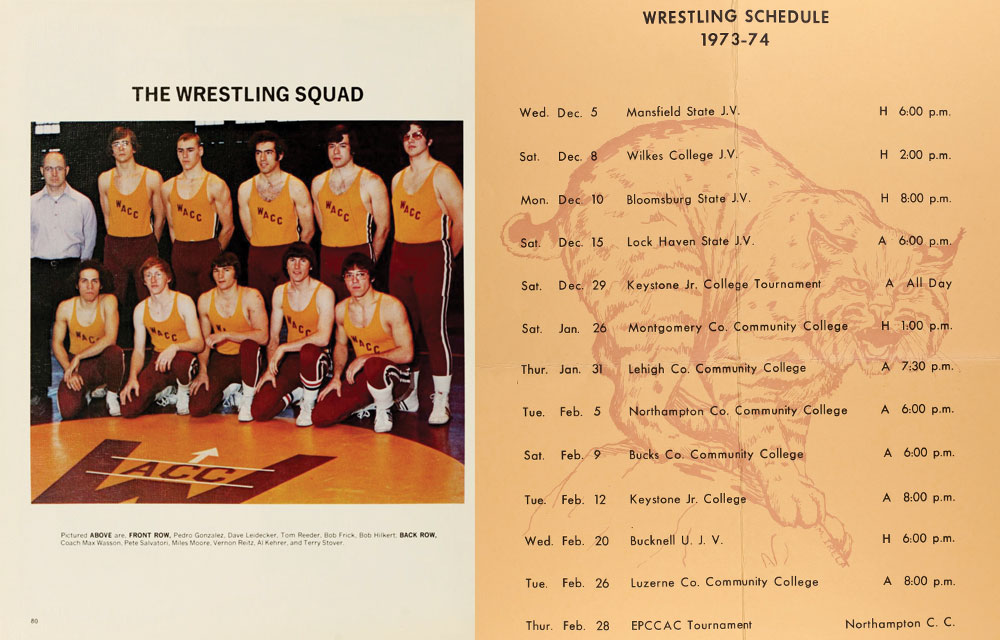 A 1973-74 wrestling schedule. That year, the Wildcat matmen went 7-4 with two Eastern Pennsylvania Community College Athletic Conference champions: Tom Reeder at 134 pounds, and Dave Laidacker, who had a perfect 13-0 season, at 126 pounds. 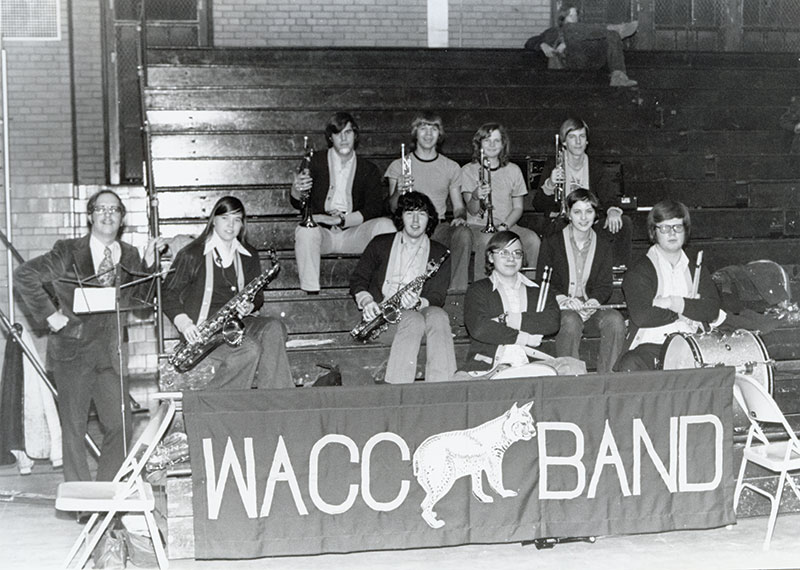 The college band, circa 1975, used an image of a standing wildcat, rather than a crouching one ... 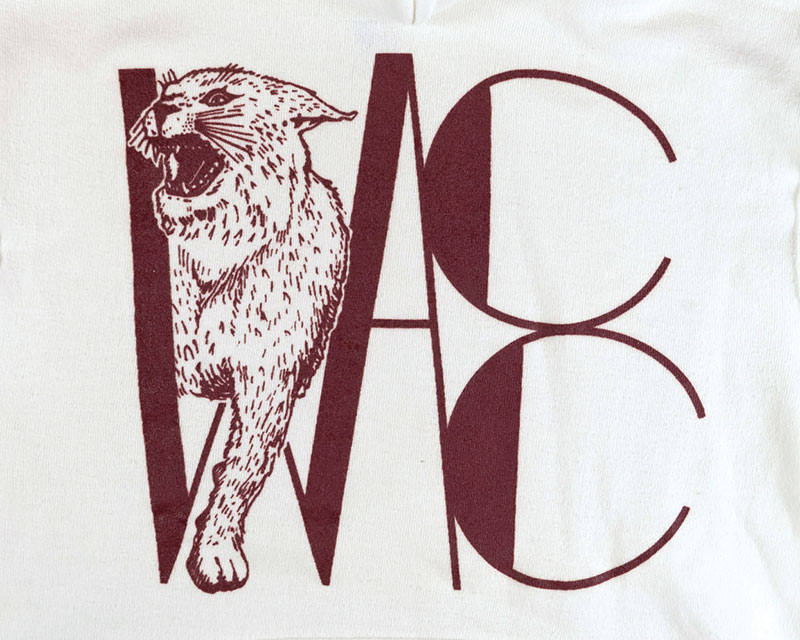 ... as did this WACC sweatshirt. 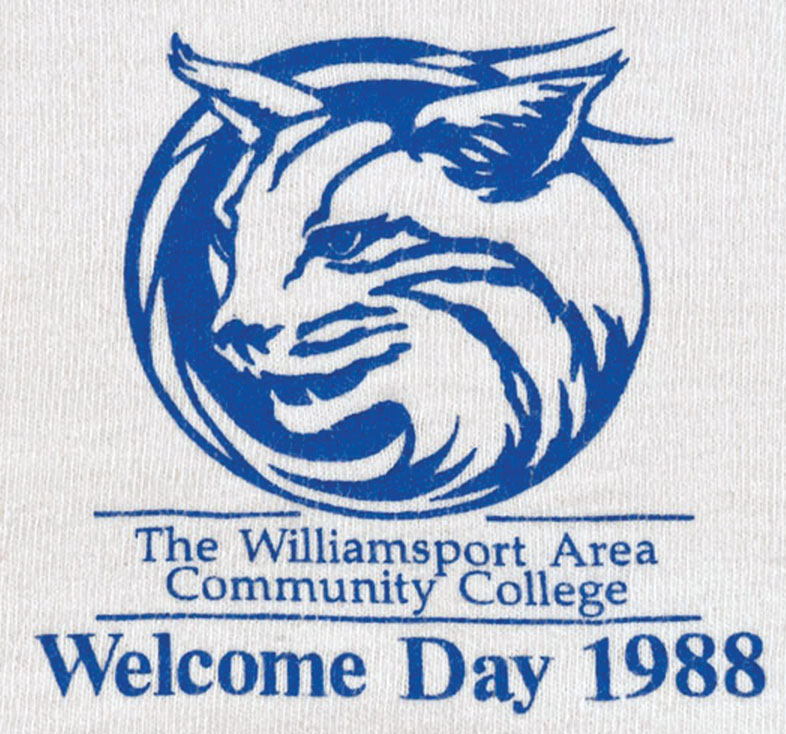 Although WACC dropped its intercollegiate sports program at the close of the 1984-85 academic year, the wildcat remained an important symbol. 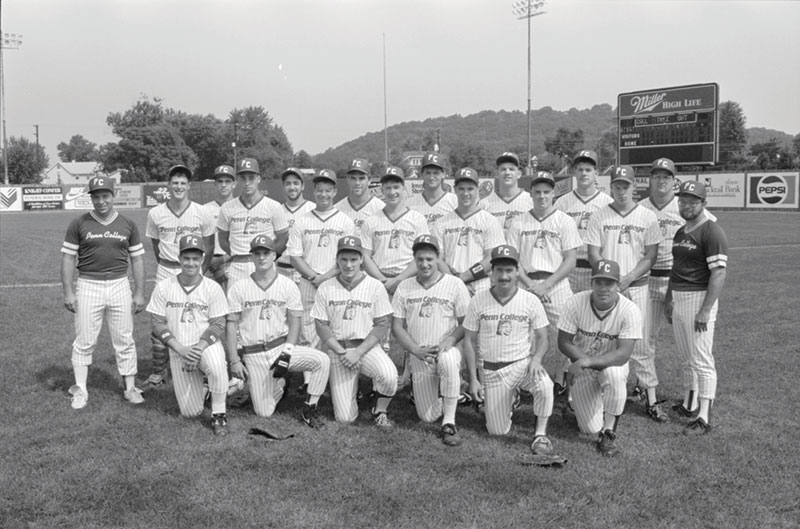 Intercollegiate sports returned to the college – no longer called WACC, but Pennsylvania College of Technology – in 1991-92 with cross-country and golf. When the first Penn College baseball team stepped to the plate in Fall 1992, it donned a new Wildcat logo. 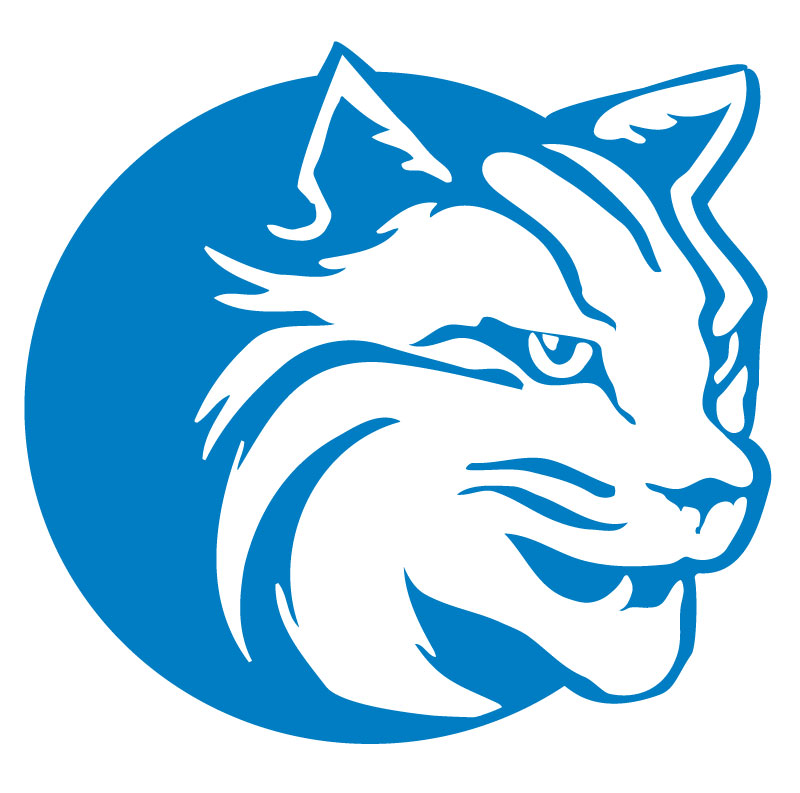 The logo's shape evolved from square to round. 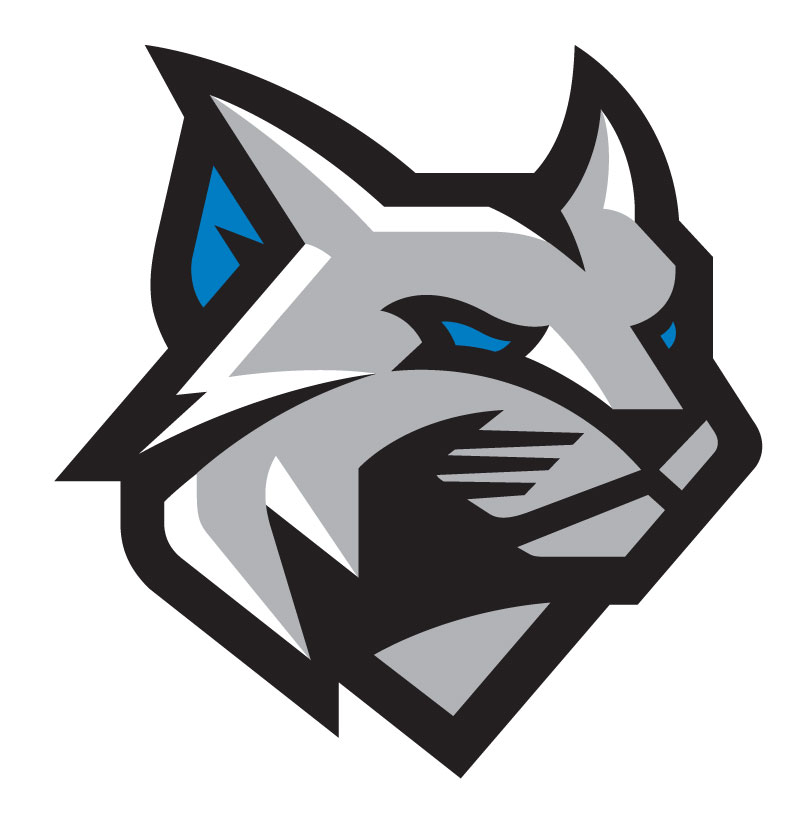 The latest wildcat is, like its predecessors, a fierce bobcat, but this high-tech version is distinctively different from any you’ll find in Pennsylvania’s woods. 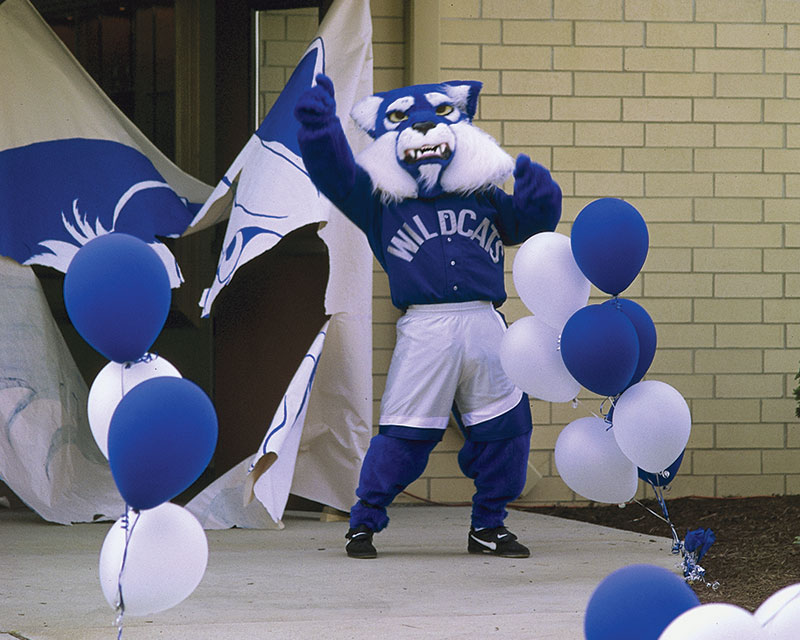 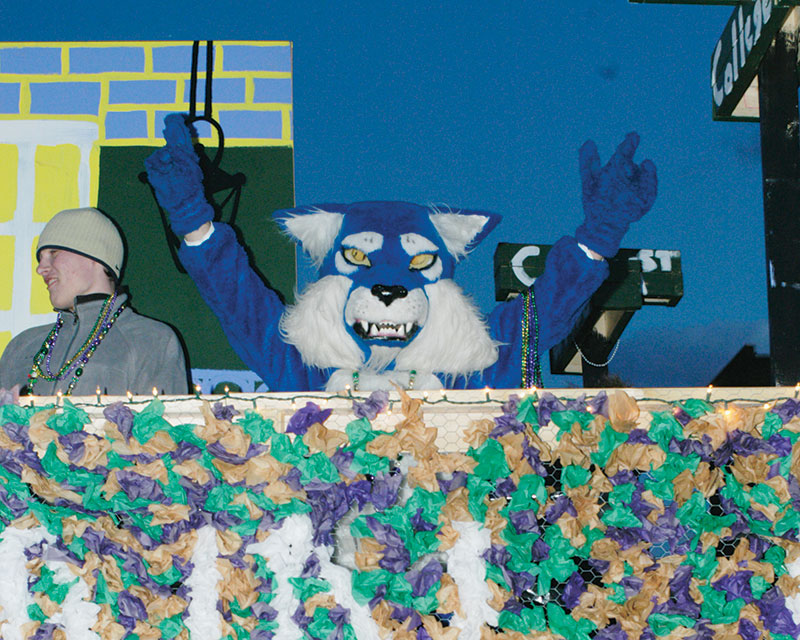 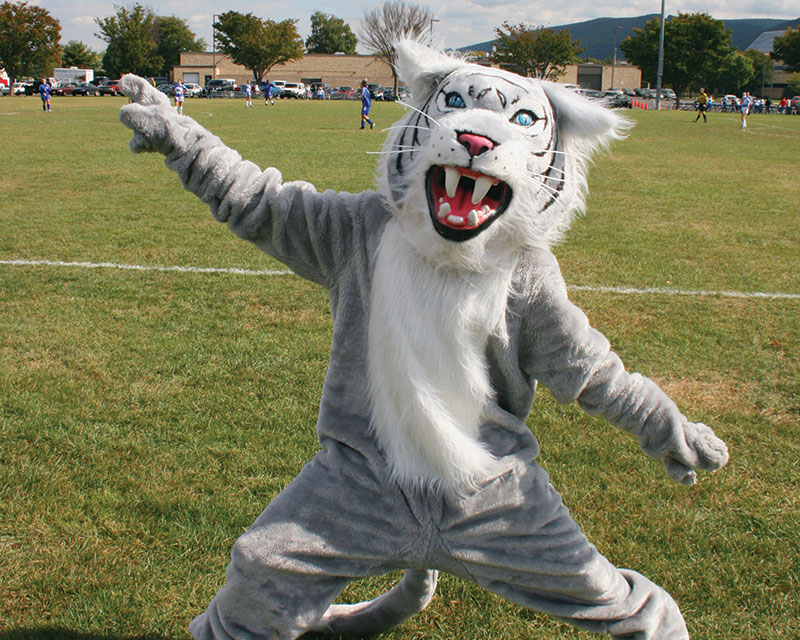 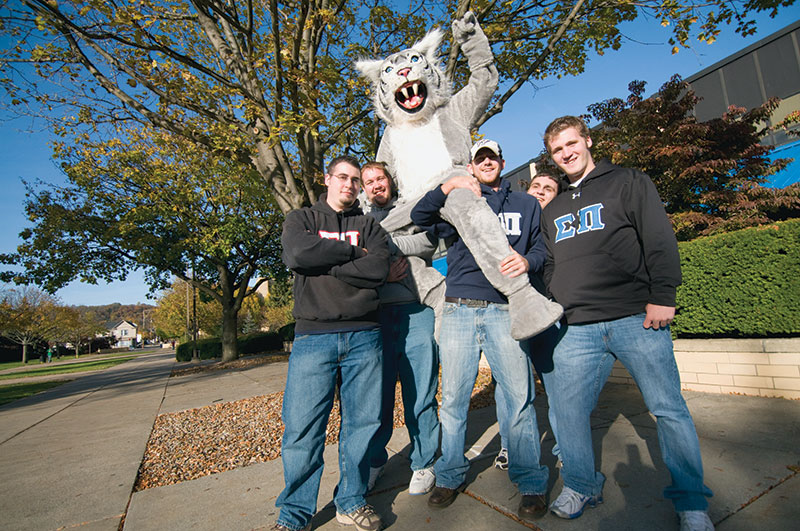 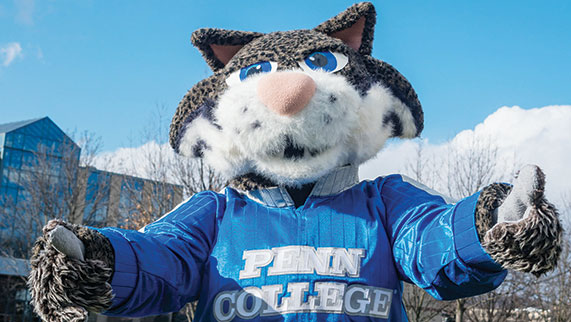 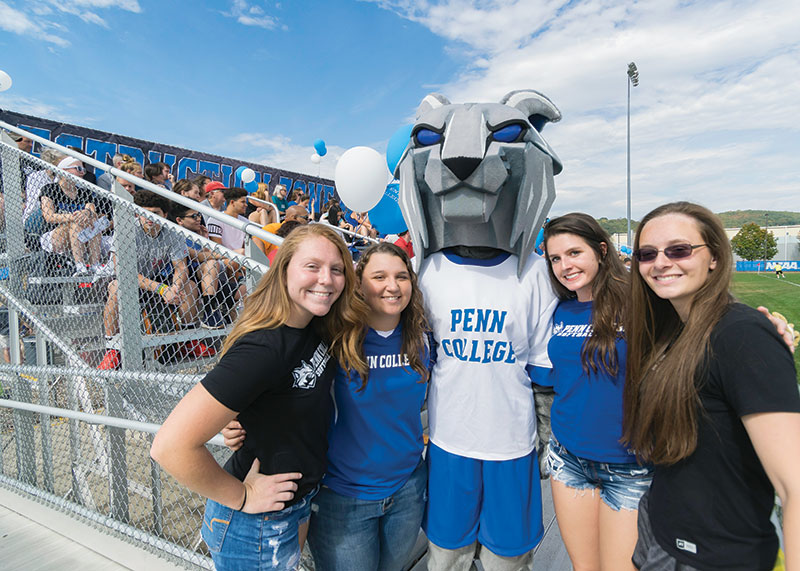 Do you know the Wildcat’s name?

Leading up to Homecoming 2012, members of the Student Government Association and Student-Athlete Advisory Committee initiated an anonymous online poll, offering these four options. The winner captured 43 percent of the votes.