Dr. Gilmour joined the College in 1977 as an instructor and curriculum developer in the dental hygiene program.  In 1983, she accepted the first of many administrative positions, which included coordinator of dental hygiene, division director for Health Sciences, and dean of instruction.  In 1993, she became the College's highest-ranking academic officer—vice president for academic affairs, and in 1996, she assumed the position of vice president for academic affairs and provost.  On May 4, 1998, Dr. Gilmour became president of Pennsylvania College of Technology.

She is married to Frederick T. Gilmour, a professional artist, retired College employee, and alumnus. 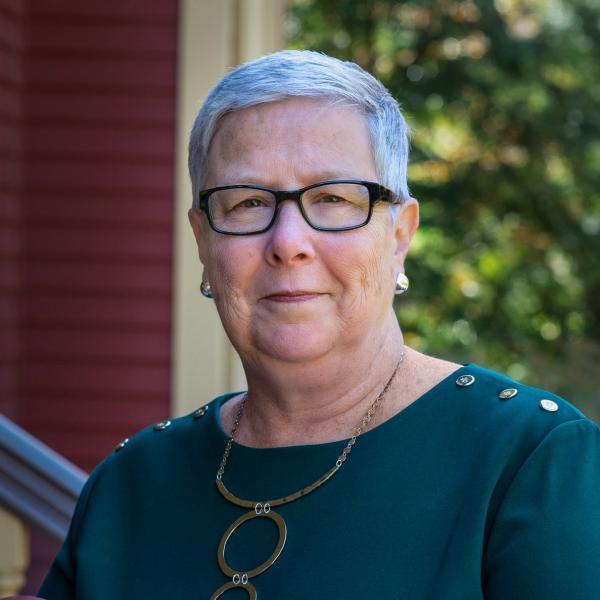 Among her community affiliations and professional activities:

Pennsylvania College of Technology Board of Directors, President's Council, and Governance